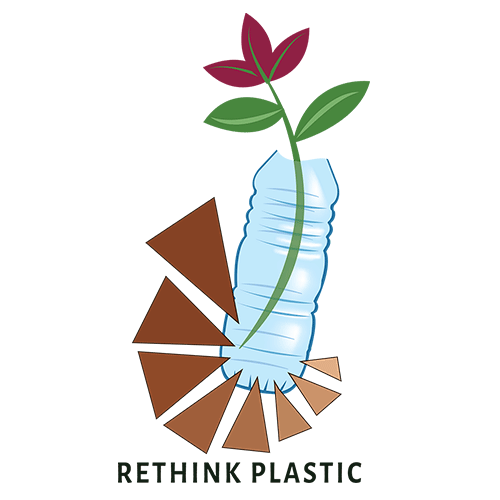 Known for its rich marine biodiversity, South and Southeast Asia are becoming hotspots of plastic leakage. Regional coordination and collaboration are critical for managing plastic waste, both on land and in water. Some of the largest rivers in the region—Ganges, Indus, and Mekong—carry uncollected waste from cities to the oceans. The accumulated plastic and microplastics causes more damage to our marine ecosystem and also threatens to impact biodiversity, livelihoods and human health.

As part of this initiative, TERI will steer a public campaign named as Rethink Plastic in Mumbai to raise awareness about plastic pollution, its impacts, and ways to manage plastic pollution and motivate communities to reduce consumption of single-use plastic. TERI shall undertake the following activities: 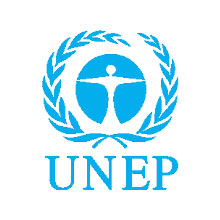 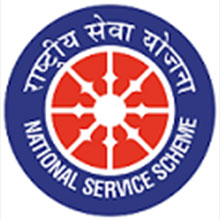 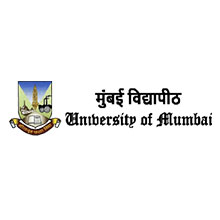 People have taken the pledge to RETHINK PLASTIC.

People have completed our perception survey

A perception survey about plastic consumption, waste management, and its impacts.
Take Our Survey

Take a pledge with us to be a part of the solution to plastic pollution.
Pledge Against Single-Use Plastic

Collection and characterization of plastic waste in Mumbai's marine ecosystem

On 2nd November, as a part of the project, a pilot clean-up activity was organized at two mangrove areas adjacent to Vashi creek, Sagar Vihar and Mini Seashore in Navi Mumbai. A total of 18 volunteers including TERI staff, local residents and school students conducted the clean-up in two teams. A total of 280 kg of waste from two sites was collected and segregated in 10 categories such as glass, paper, plastic bottles, rubber, etc. Plastic bottles collected during clean-up activities shall be utilised by TERI for the event scheduled on 2nd February. The pilot activity allowed an opportunity to interact with like-minded stakeholders such as government officials and corporate organisations. 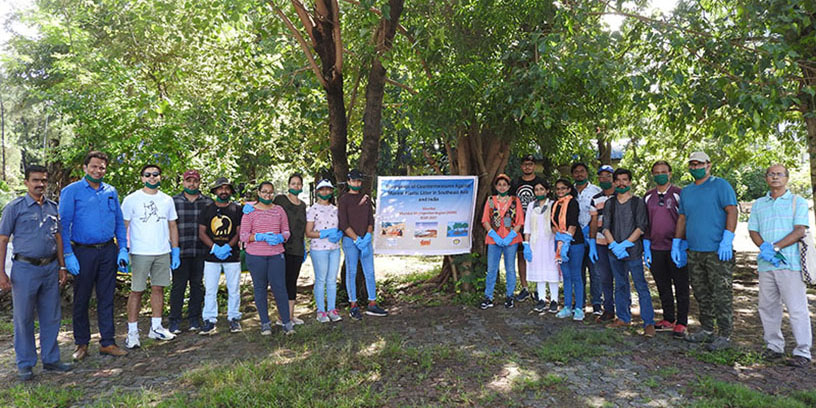 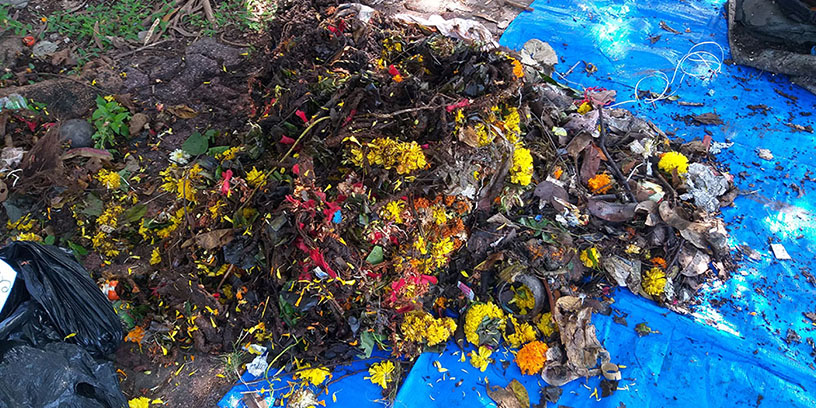 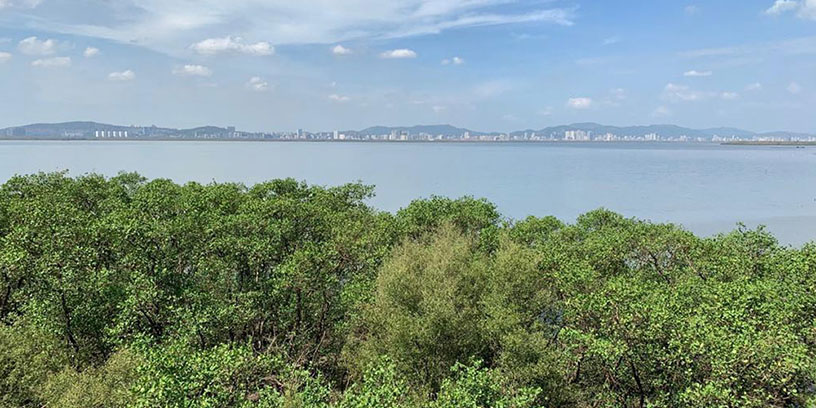 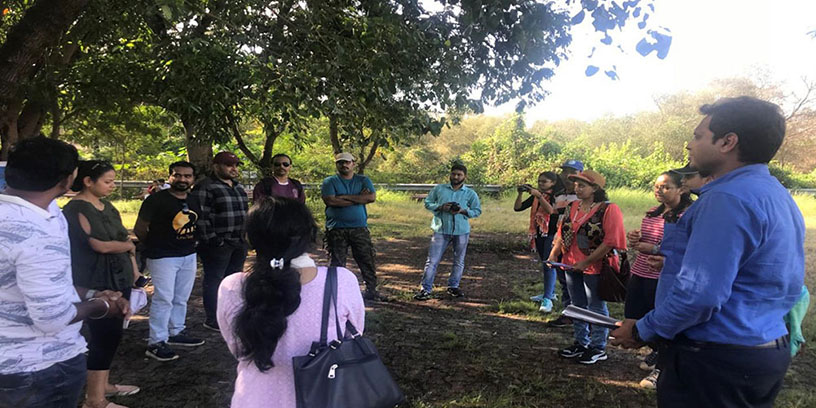 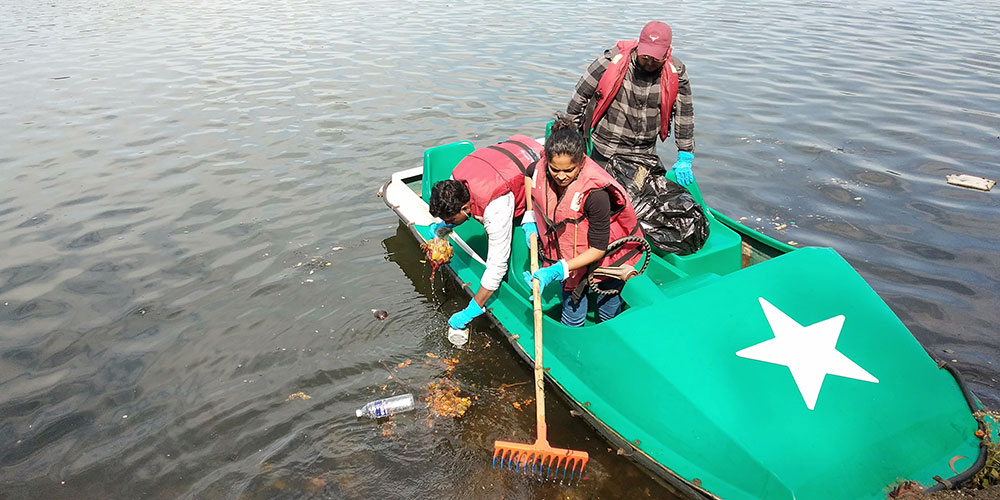 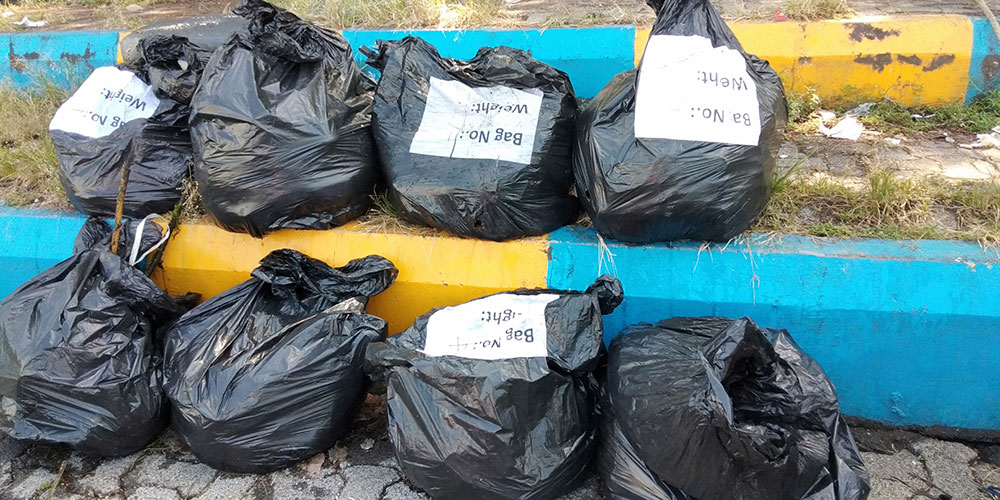 On December 3, 2019, a second clean-up activity under our campaign was carried out at the Chimbai Beach in Bandra, Mumbai where a group of local volunteers collected and segregated waste. TERI team briefed more than 30 participants about the clean-up drive and distributed personal protective equipment. After the waste collection, 16 types of plastic waste was segregated such as single-use plastic, plastic bottles, polyester, and cutlery. Read in detail here. 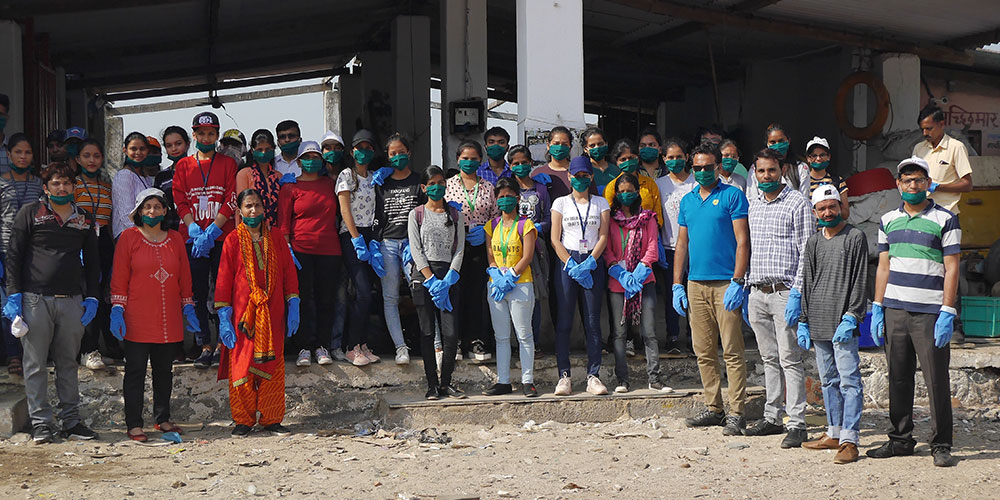 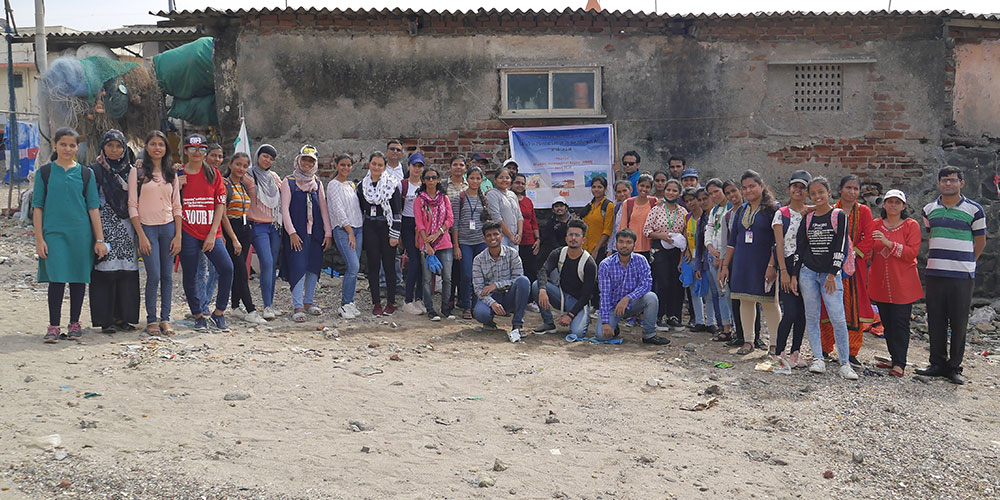 Under the Rethink Plastic campaign, a 3rd clean up activity (Waste collection and characterization) was organized by TERI in collaboration with National Productivity Council (NPC) at Charkop, Near Gorai creek, Mumbai on 2nd March 2020. Along with the TERI and NPC officials, a group of 14 National Service Scheme (NSS) students from Jogeshwari Education Society's (JES) college of Science, Commerce and Information Technology,Mumbai volunteered for this activity. From the demarcated area of around 315 sq.ft (22.7 x 13.9 ft), volunteers collecetd aound 59 kg of mixed waste. Get involved and help us offset the carbon footprint

One of the ways of addressing India's urban waste problem is community involvement. When people rally together and take the onus upon them, with a common goal, any challenge can be solved such as removing litter.

Join us to help put plastic waste in the right place.

In collaboration with volunteers from schools, colleges, and housing communities, under the campaign Rethink Plastic TERI attempts to demonstrate the reuse of waste plastic bottles, collected from around the city. The bottles will also be collected from Clean-up drives that will be organized as a part of the campaign. The bottles collected from these efforts will be up-cycled and planted with native tree saplings. These saplings of native trees like Neem, Peepal, Banyan and so on would also be collected through several treasure hunts in campuses of schools/colleges/residential societies and from roadsides. Further, the saplings will be nurtured and handed over for afforestation to government departments, NGOs, citizen groups and, and individuals for afforestation.

The campaign will culminate with a World Wetlands Day event on February 2, 2020, where the 50,000 plastic bottles with saplings planted in them would be handed over for further nurturing and afforestation.

Similarly, a survey would be conducted by TERI, to assess the perception of the local community about:

Events conducted under the project

On December 23, 2019, TERI conducted a roundtable discussion on "Plastic Pollution and Role of Stakeholders" at University of Mumbai campus, Fort, Mumbai.

To know more about our campaign, write to Dr Anjali Parasnis at anjalip@teri.res.in or Ms Pranali Chavan at Pranali.Chavan@teri.res.in.

Plastic waste pollution: A minute to make, but years to break
Article Tags
Marine ecosystem
Urban waste
Waste management
Water pollution
Plastic waste
This block is broken or missing. You may be missing content or you might need to enable the original module.