Much before air pollution emerged as a critical health and environment issue in India, we developed state-of-the-art capacities for studying air quality. Our research focusses on a range of issues, including ambient air quality and apportionment of contributing sources , indoor air quality assessment for urban and rural households, regional scale assessment, impacts on health and agriculture, and capacity building of stakeholders for better management. Our research and analyses have been taken into account by policy makers for improvements in various standards and policies. 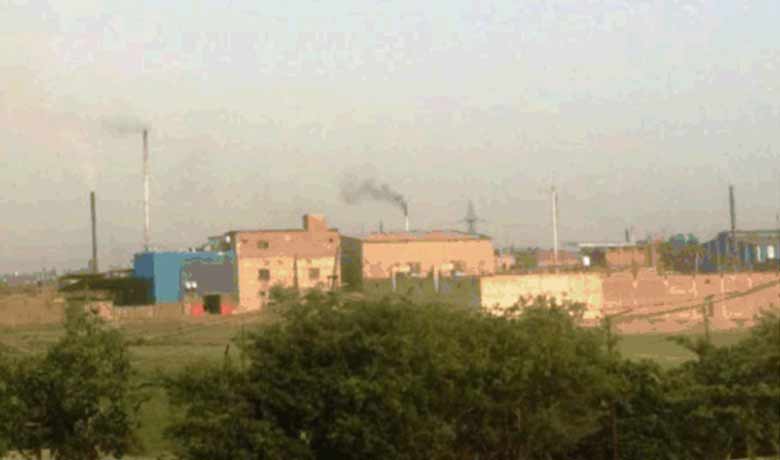 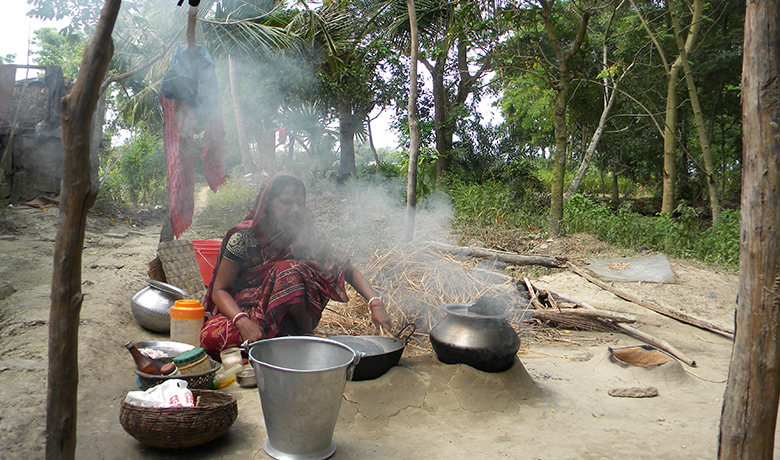 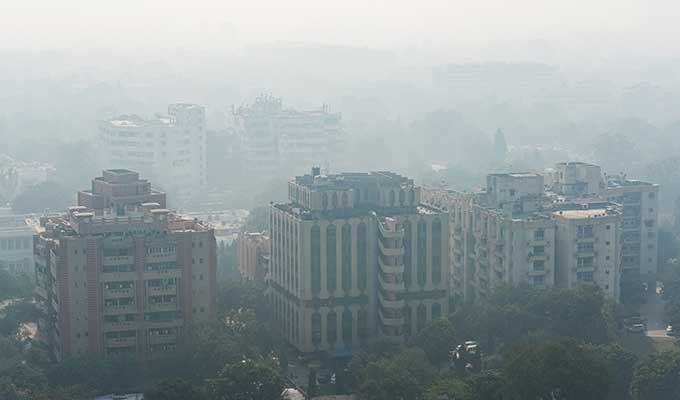 Evaluation of modelling techniques for air quality management in Delhi

This article foregrounds the challenges India is currently facing in reducing air pollution and bringing the level of air quality to a certain standard. It also discusses solutions that could be adopted to combat the national crisis.

Air Quality and Public Health Challenges: The battle can be won

A prototype digital tool is being developed for state health departments in India to upload data, and the vulnerability index can be generated using the tool.

This tool was created in collaboration with researchers from North Carolina State University (NCSU), All India Institute of Medical Sciences (AIIMS), Statconsulta and sponsored by DST.

During COVID-19 pandemic and subsequent lockdown, the clear skies and clean air have turned out to be the blessings in disguise for the millions affected due to air pollution in India.

END_OF_DOCUMENT_TOKEN_TO_BE_REPLACED

By providing a database of all publicaly available Emission Inventory Reports and previously unreferred studies for India, the report will aid policymakers and scientists prepare reckoner of all the work done in this area.

Webinar on Health Effects of Air Pollution (Pune and Nashik)

The webinar under the Clean Air Project India, will address the severe health issues resulting from air pollution followed by a panel discussion with health experts dealing with patients suffering from diseases that can be attributed to air pollution.

The webinar under the Clean Air Project India, will focus on the issue of restoring health with a healthy ecosystem. It will also hold an expert session for stakeholders to discuss issues related to health and air pollution.

Media sensitization workshop on Air pollution, sources, and impacts in Pune and Nashik

The second webinar in the series will focus on health impact challenges that is posed by exposure to air pollution exposure especifically in the region of South Asia.

END_OF_DOCUMENT_TOKEN_TO_BE_REPLACED

A "super site" and mobile laboratory (a lab-on-wheels capturing air pollution readings and sources from various parts of the city) are set to be opened by the chief minister, Mr. Arvind Kejriwal. These were used for the "real-time source apportionment study," under which data on Delhi's air were collected. A model (software) was created giving sources of air pollution by using air from the surroundings as input. The source apportionment study is being done by IIT Kanpur, IIT Delhi, TERI, and IISER Mohali at the cost of around Rs 12 crores for the Delhi Pollution Control Committee.

Study on local polluters in 3 Haryana cities gets nod, will help make roadmap to improve air

A PM2.5 and PM10 source apportionment study, with a focus on identifying local polluters, will take place for the first time in Gurugram, Sonipat and Panipat. The Haryana State Pollution Control Board (HSPCB) has given its nod to the Automotive Research Association of India (ARAI) to conduct this study. TERI is conducting a similar study in Faridabad.

The experts' panel of the Digital Boardroom Brunch, News9 Live, made several points to both explain Delhi's air pollution crisis and provide a way ahead. According to Mr. Nimish Singh, Associate Fellow, TERI, MSMEs, the backbone of the Indian economy, are not given the due emphasis they require when talking about air pollution and its solutions. For MSMEs, cost-effectiveness trumps any environmental considerations and the authorities need to provide economically-viable alternatives to the emission-heavy practices of MSMEs.

Delhi's air quality improves on back of winds, rains in Rajasthan, Haryana

A smoky haze had lowered the visibility levels to 800 metres at these places on 8 November. Southeasterly winds gusting up to 30 kmph barrelled through parts helped improve the situation. According to a study conducted by The Energy and Resources Institute in 2018, vehicular emissions account for around 40 per cent of the PM 2.5 pollution in the capital.

As per the CSE analysis, local sources caused around 32.9 percent of the pollution in Delhi from October 21 to 26. The analysis used the model developed by IITM using an emissions inventory prepared by TERI in 2018.

A 2018 study conducted by TERI, showed that vehicle emissions account for 24%-28% of the city's pollution.

Could the National Capital Region serve as a control region for effective air quality management in Delhi?

Air pollution does not follow administrative boundaries, and needs to be tackled at the regional "airshed" level at which it is caused. Identifying the appropriate candidates for airshed management requires scientific analysis using systematically developed emissions inventories and dispersion models to simulate the impact of the estimated emissions on air quality.

Residents of different cities (probably villages too) of India breathe some of the least healthy air of the globe. During 2017, about 76.8% of the population of India were exposed to annual population-weighted mean PM2·5 greater than the limit recommended by the National Ambient Air Quality Standards (NAAQ: 40 mg/m3) (Balakrishnan, Dey, Gupta, et al. 2019). Over last five years, the annual population-weighted mean ambient PM2·5 concentrations were significantly higher over the Indo- Gangetic Plain (IGP) region in comparison to other parts of the country.

India's transport demand has grown from a total of 5.3 million in 1981 to 230 million in 2016, with two-wheelers and cars having 73% and 14% share, respectively. Commercial vehicles though constitute only about 5% of the total fleet, contribute to nearly 80% of total PM emissions.

Phase-wise implementation of fleet modernization (transforming pre BS-IV commercial vehicles to BS-VI) would lead to a 40-80% reduction in PM and NOx emissions from the sector by 2025.

While biofuels have been discussed as one of the ways to reduce air pollution, changing the process of bio-diesel production is needed to reduce tailpipe emissions of nanoparticles. These are lesser known pollutants even more harmful than PM2.5 and PM10.

END_OF_DOCUMENT_TOKEN_TO_BE_REPLACED 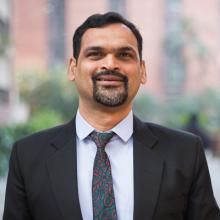