Despite the rapid developments in clean energy solutions, 1.1 billion people around the world still live without access to any form of electricity. We work on initiatives that use sustainable energy as a catalyst for socio-economic development of rural communities in a gender-inclusive manner. Innovations in technological solutions, business models, partnerships, and knowledge generation remain the cornerstones of our action-research. 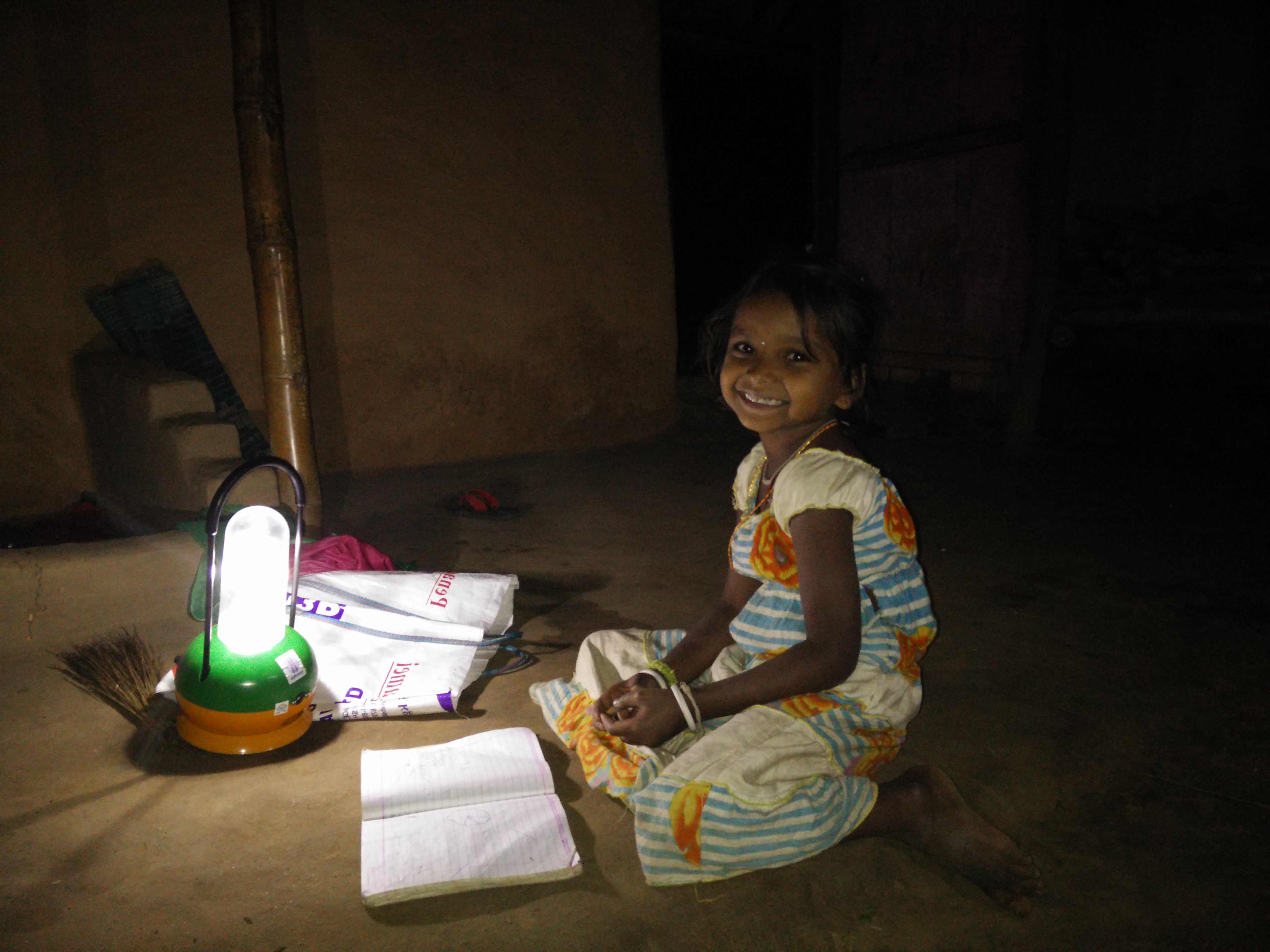 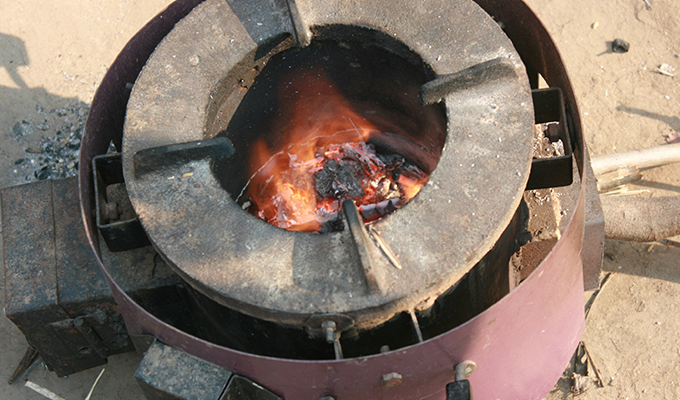 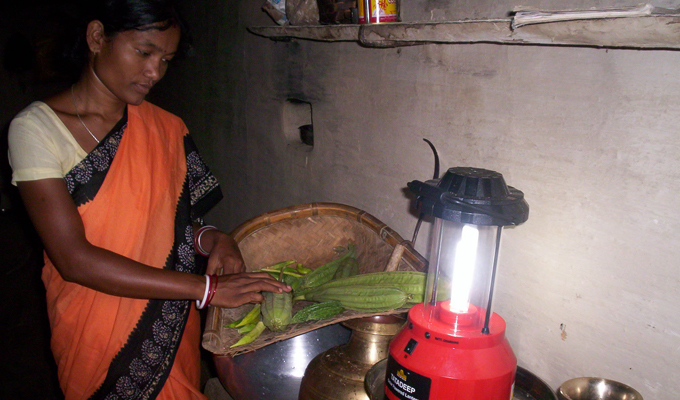 Replacing kerosene for solar in households for lighting 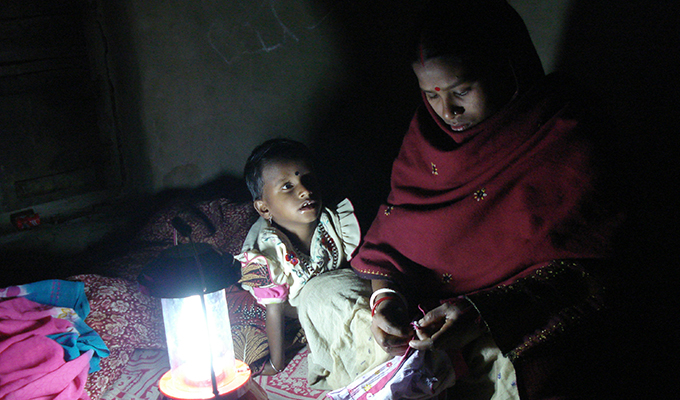 Transforming Energy Access in South Asia and Africa towards renewable

Improving reliability for underserved communities: How lessons from Nigeria could strengthen the Indian electricity grid

Designed to help address the millions of customers who remain underserved in Nigeria, the undergrid model has wide-reaching implications for countries – worldwide – particularly countries like India, where reliable last-mile supply of electricity continues to be a challenge.

Bringing down the sun to power India's small enterprises

A study by TERI explored the feasibility and potential of solar PV applications in the MSME sector in rural India. Here's what it found

Can decentralised cold storage models be a piece of the puzzle in easing farmer distress?

Decentralised models such as solar-biomass cold storage can help preserve horticultural produce, giving farmers the freedom to look for the best price and providing a buffer in uncertain times like the Covid-19 crisis

Providing LPG is necessary but not sufficient. The government needs to adopt supplementary measures to incentivize higher utilization of LPG to succeed in its objective of providing clean fuel.

Lighting up homes and making cooking cleaner in Karnataka

Does access to energy cause human development ? A Granger causality check

END_OF_DOCUMENT_TOKEN_TO_BE_REPLACED

The webinar aims to share the findings of a study exploring the feasibility and potential of solar PV applications in manufacturing-based small-scale MSME clusters.

Webinar on Women's empowerment through access to modern energy: Evidence from India and Nepal

Regional workshop on gender and energy

The Energy and Resources Institute (TERI) organised a regional workshop on Gender and Energy titled 'What drives the switch to modern energy?: Linkages and gender implications' in Raipur, Chhattisgarh on 12 October 2018.

The Energy and Resources Institute (TERI), India, in collaboration with its partners, is hosting a regional conference on 'Accelerating Rural Development through Energy Access' in Patna on July 17 with the objective of sharing experiences around various interventions in the area of energy access with a view to scale them up in the state of Bihar.

TERI is hosting a workshop on 'Gender and Energy: Energy Access and Women's Changing Social Position' in Bengaluru under the aegis of Gender and Energy Network India (GENI), to promote the exchange of ideas and collaboration on the theme of gender inclusion in sustainable energy access.

END_OF_DOCUMENT_TOKEN_TO_BE_REPLACED

The rural households in Assam, in particular, those in the vicinity of forests and away from the main roads remain un-electrified. To overcome this challenge, the Numaligarh Refinery Limited along with The Energy and Resources Institute (TERI) initiated energy access measures in a phase wise manner since the year 2015. Based on need assessment in the villages, Solar Domestic Systems (SDS) with four light points, one mobile charging point and one portable solar lantern was installed in around 140 households. The SDS was able to provide lighting up to four hours in a day.

While 'fuel stacking'in the context of cooking energy is conventionally used more as an indication of progression along the fuel ladder, there is no reason for the rural users to restrict themselves to one primary cooking fuel or device only. The fuel stacking then may very well be thought of as using multiple clean fuels/devices, contingent upon requirements and convenience.

Shift from kerosene to solar to improve power supply for households: Study

Switching subsidies from kerosene to off-grid solar products would improve electricity access for households still reliant on kerosene, according to a study by the International Institute for Sustainable Development and TERI.

The vision and blueprint for electrifying the country was formulated by B R Ambedkar in early 1940s as the chairman of the Policy Committee on Public Works and Electric Power. It was established in September 1943 and, by February 1945, Dr Ambedkar and his team had studied the problems and opportunities for electricity development in India and pursued provinces and states to impart a national perspective to electricity development. While India is almost on its path to achieve complete electrification, it has taken 75 years from the year Dr Ambedkar formulated the plan to electrify India.

Dr Ajay Mathur, Director General of TERI is also a member of the Environment Pollution (Prevention and Control) Authority and has been part of India's negotiating team in earlier editions of the United Nations-convened Conference of the Parties (COP). In this interview, Dr Mathur speaks about the expectations from the Katowice Climate Change Conference and how to tackle pollution.

The discussion paper 'Clean Fuel for Cooking: Solution to Achieve Better Air Quality' aims to analyse and estimate the financial support that may be required to encourage Pradhan Mantri Ujjwala Yojana (PMUY) consumers to switch to LPG for cooking their major meals, over and above the existing subsidy and other financial incentives, as well as to identify a suitable financing strategy to support th

While biofuels have been discussed as one of the ways to reduce air pollution, changing the process of bio-diesel production is needed to reduce tailpipe emissions of nanoparticles. These are lesser known pollutants even more harmful than PM2.5 and PM10.

An implementation plan for a kerosene-to-solar subsidy swap

The issue of energy access and the associated willingness to pay for energy services has been extensively researched and studied globally as well as in India. To provide useful recommendations for future electricity-pricing debates, this study undertook a comprehensive literature review and stakeholder interviews to examine and quantify the existing evidence on the Willingness to Pay (WTP) for electricity supply in India. It compared these findings with the current electricity-pricing mechanisms to derive recommendations on future electricity pricing and subsidy policies.

Solar PV for Enhancing Electricity Access in Kenya: What Policies are Required?

END_OF_DOCUMENT_TOKEN_TO_BE_REPLACED

We customize and disseminate clean technologies to facilitate the energy starved population in benefitting from clean and affordable solar lighting solutions. This is done by replacing kerosene/paraffin lanterns with solar lighting devices, thereby facilitating the provision of better illumination, and a kerosene smoke-free indoor environment for women.

We help prepare impact evaluation reports of the CSR initiatives for communities. 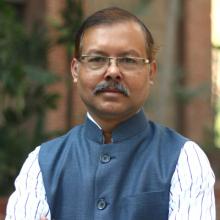 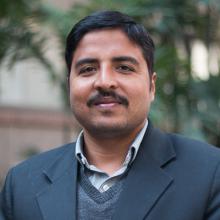 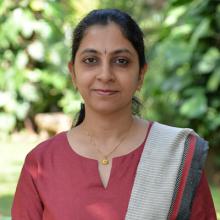 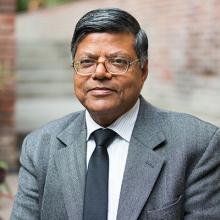