With almost two decades of experience in urban development sector, we carry out policy analysis, capacity building, and urban planning to create sustainable, resilient and 'smarter' cities along the principles of low carbon development. 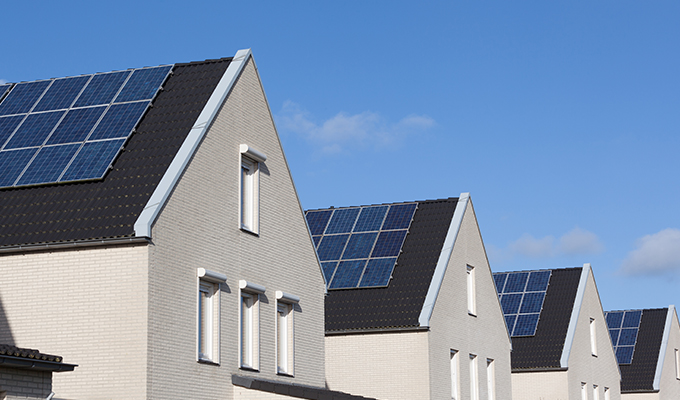 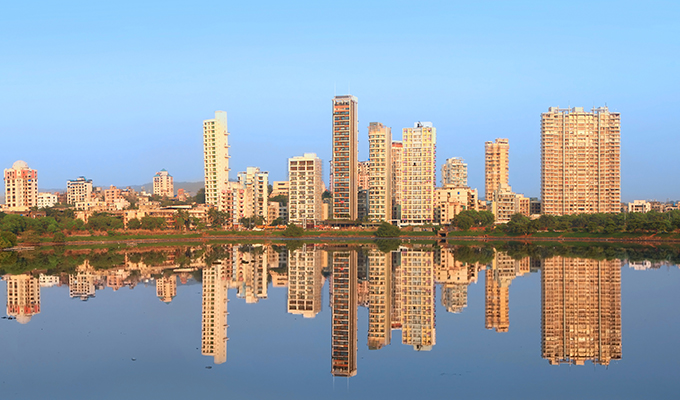 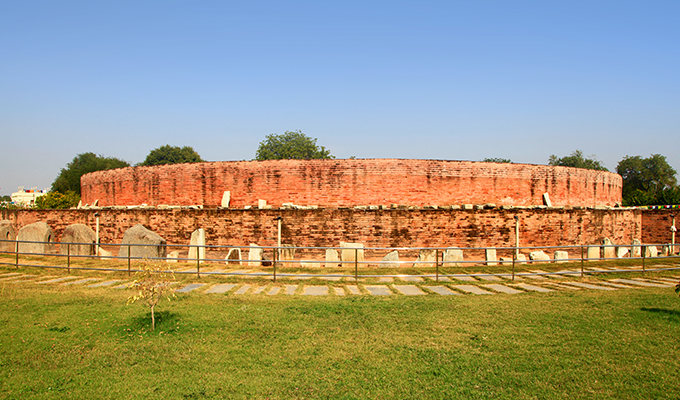 Global dependence on fossil fuels in the transport sector has been a key driver of climate change and air pollution. In India, motorized transport accounts for a large share of the country’s total GHG emissions. Therefore, the swift replacement of internal combustion engines (ICE Vehicles) with Electric Vehicles (EVs) is imperative to decarbonize India’s transport sector.

The current scenario in India and Afghanistan shows us that most of the population still lives in rural areas, but the trends are changing rapidly as people migrate towards urban and peri-urban areas. According to the United Nations Department of Economic and Social Affairs (UNDESA), 55% of the world's population is residing in urban areas currently, with the proportion predicted to grow to 68% by 2050 (UNDESA, 2018).

Why Green Ratings for Buildings Matter?

An exponential increase in the population over the past decade has led to the emergence of rapid urbanization as a key global trend of prominence and concern. It is expected that more than 40% of the Indian population will be dwelling in urban cities by 2030, and the total urban population of India is anticipated to hit the three quarters of a billion mark by 2050.

There is a need for identifying aspects of enhancing liveability that can be mainstreamed at the Urban Local Bodies (ULBs) level, which can further transform the floating concept of 'liveability' into a tangible reality.

END_OF_DOCUMENT_TOKEN_TO_BE_REPLACED

TERI at the World Urban Forum 11

The World Urban Forum (WUF) is a premier global conference convened by the United Nations Human Settlements Programme (UN-Habitat) to exchange ideas and experiences on sustainable urbanization. The eleventh session of WUF is being held this year in Katowice, Poland from June 26 – 30, 2022.

The e-certificate course aims to amplify the available science, evidence and tools on climate action by opening itself to stakeholders engaged in urban spaces.

END_OF_DOCUMENT_TOKEN_TO_BE_REPLACED

Planning for a pandemic in cities: Who do we plan for first?

Modern-day regulations for the built environment, public utilities and, health systems that define the existing urban settlements emanated from the need to contain the spread of contagious diseases, such as cholera and typhus during the Industrial Revolution. However, reforms are needed to contain the spread of pandemics in the current complex urban systems, and to address the impact across critical sectors.

The Chief Minister of Sikkim Mr Pawan Chamling presided over the inaugural session of The Eastern and Northeastern Region Policy Dialogue on "Making Liveable Cities: Challenges and Way Forward". Organized by TERI, the dialogue was held primarily to bring together policy makers, academicians and experts under one roof to discuss and deliberate upon the various challenges faced by broadening urban development and its hazards on the environment.

In a boost to the development of the world-class capital city in Andhra Pradesh, the World Sustainable Development Summit (WSDS) 2018 held in New Delhi from February 15-17 endorsed Amaravati as the World’s Most Sustainable Capital. The summit was organized by TERI, which has agreed to support developing green buildings and 100% pollution free environment in Amaravati.

Surat has emerged as the country's leading 'solar smart city' as per Akshay Urja, the bimonthly newsletter of the Ministry of New And Renewable Energy, Government of India. A recent article in Akshay Urja says that Surat  is among one of the few cities in India to have met the expectations in the field of renewable energy after the launch of 'Smart Cities Mission' by the government in 2015. The guidelines of the Ministry of Urban Development, which identified 100 smart cities in the country, said at least 10 per cent of the smart city's energy requirement should be met by solar power only.

While an increasingly concretised Bengaluru is warming up - longer, hotter summers with shorter winters- a report by TERI throws light on the complex factors that create 'Urban Heat Islands’, that is, facets of 'development' which see some areas heat up much more than others.

With growing urbanisation, sustainable development will continue to increasingly depend on the successful management of urban growth and natural resources. This discussion paper suggests recommendations to incorporate and adapt sustainable solutions in cities in India.

Building urban resilience is imperative for safeguarding urban investments and paving the way for a forward-looking, risk-aware, inclusive and integrated approach to sustainable urban development in India.

Managing the energy footprint of cities is one of the most challenging goals, and with the evolution and transformation of existing cities into smart cities, smart energy management (SEM) becomes an integral component of this urban transformation.

More than 40% of India's population is expected to reside in its urban centres by 2050 (UNDESA, 2014). While these rapidly expanding urban centres in India are seen as the engines of economic growth, they also face tremendous pressures on their civic infrastructure systems and issues of environmental degradation, air pollution, and increasing frequency of climate-induced events and disasters. It is, thus, now critical to relook at the ways in which we manage these challenges for enhancing the liveability of cities.

This policy brief is based on the learning that emerged from The Energy and Resources Institute's (TERI) two-year long program on 'State-level policy engagement for mainstreaming urban climate resilience' in Goa and Uttarakhand, with support from the Rockefeller Foundation under its Asian Cities Climate Change Resilient Network (ACCCRN) initiative. ACCCRN—a 9-year initiative (2008–16)—has been instrumental in bringing forth the urban climate change resilience agenda to cities in Asia.

Urban India has grown at an unprecedented rate in the last two decades. The level of urbanisation increased from 25 per cent in 1991 to 31 per cent in 2011 with a total urban population of 377 million in 2011. A conservative estimate of India's population growth shows that it is expected to reach about 1.5 billion by 2031, of which the urban population is estimated to be about 600 million, i.e., about 40 per cent1.

END_OF_DOCUMENT_TOKEN_TO_BE_REPLACED

We provide services to establish project monitoring cells to promote sustainability in broader spectrum of resources. The centre has set up vaious PMUs which include Sustainable Habitat cell in Vijayawada, ECBC cell in Odisha, ECBC cell in Punjab, ECBC cell in Haryana. 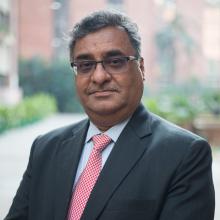