The global population is expected to reach 10 billion by 2050, raising concerns about feeding these increasing numbers without further degrading the environment. Our work focuses on bringing sustainability in agricultural practices by developing plant and microbe derived products that reduce the use of chemical fertilisers while substantially improving crop yields. We are making strides in using nano biotechnology to develop a range of green products including nano-fertilisers, superfoods and algal based bioenergy. We demonstrate change by helping farming communities improve their livelihood through our products and practices. 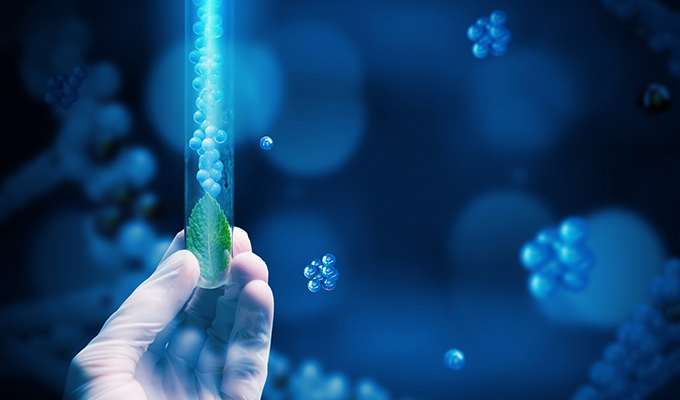 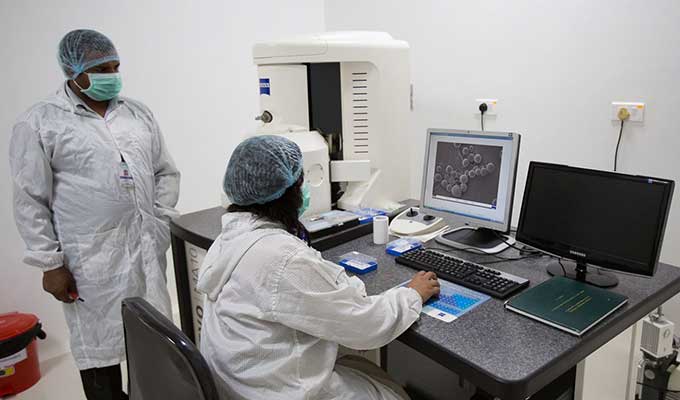 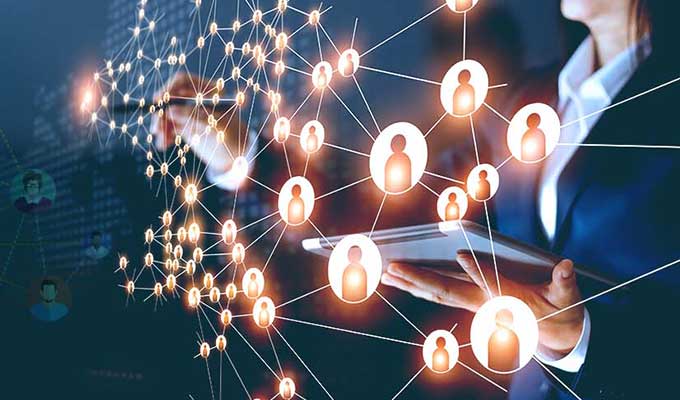 Silk Industry in India: The Story Behind the Sheen of the Indian Queen of Textiles

In this article, Lata Vishwanath discusses different aspects of silk production in India. The industry which has received funding from the convergence of various ministries has given sustainable livelihood to farmers, in particular to women of marginalized communities in the states of Jharkhand, Odisha, West Bengal, Chhattisgarh, Maharashtra, Andhra Pradesh, and Bihar by giving them jobs. She also says the Government of India has a special focus on the development of the silk industry in the Northeast States.

END_OF_DOCUMENT_TOKEN_TO_BE_REPLACED

Drone Technology for Specialised Agrochemicals in Precision Agriculture: Awareness and Adoption in India

The Summer School will provide a series of lectures on nanofsafety challenges and enable a free exchange of ideas and sharing of experiences from experts in an interactive format.

Winter School on Advanced Applications of Nanotechnology for Food and Environment

The Winter School on advanced application of nanotechnology for food and environment will promote research perspective and impart transformative educational experience to students.

The 5th annual International Conference 'NANOFORAGRI 2021' aims to focus on the world's readiness to achieve food security, and promote sustainable agriculture through the application of nanotechnology.

END_OF_DOCUMENT_TOKEN_TO_BE_REPLACED

In an effort to spur national and regional action to deliver the United Nation's 17 Sustainable Development Goals (SDGs) through transforming food systems, the UN Food Systems Summit has called for action by governments in five key areas: nourishment of all people; promoting nature based solutions; Advancing equitable livelihoods, good work and empowered communities; Build resilience to weaknesses, shocks and stresses: and expediting the means of implementation.

Time for a different approach to crop burning

Burning of the crop residue in the fields of North India after the harvesting of the paddy crop before Diwali leads to a very sharp spike in air pollution everyyear. This stays through the winter. Such high levels of air pollution cause a health emergency. There is a public outcry and demand for effective action and a sense of frustration at the lack of progress in solving the problem.

Ladies of the Land

Manish Anand of Delhi's The Energy and Resources Institute has co-authored a paper on enhancing the role of women in agriculture and allied activities and providing them institutional support.

How green is my fertiliser?

Working towards researching and manufacturing these nano-fertilisers for a variety of crops is the TERI Deakin Nano-Biotechnology Centre in Gurugram. It has field-tested some of these fertilisers, and found improvements in the crop yields of tomatoes, paddy and soybean, and is conducting further field trials in many states across India.

People and wildlife are increasingly coming into conflict over living space and food around the world. While the conflict and loss of lives on both the sides get into limelight, little is known about the economic impact of the rising conflicts on the communities living in forests for ages despite multi-facet risks. A study by TERI has thrown a light on this recently. The study in Uttar Pradesh's Terai region at the Indo-Nepal Border, has found that the families living in the proximity of reserve forests incur 5-10 per cent monetary losses annually due to crop depredation.

The overall purpose of watershed programmes is to enhance incomes, provide food security through sustainable agriculture and prudent management of natural resources. This directly corresponds to SDG 1 and 2, i.e. No poverty and Zero Hunger respectively.

Nanobiotechnology applications in food production and agriculture have a lot of potential. However, India did not have adequate guidelines to regulate the same. Until now.

Women in agriculture: Enhancing their role and promoting sustainability and livelihood support

Land scarcity, degraded ecosystems and climate change are pressures that the agriculture sector confronts in the 21st century whilst needing to meet demands for food, feed and fibre, preserve natural resources as well as ensure profitability, economic and social equity (FAO, 2015). Industrialized agriculture,1 which is capital intensive, substituting animal and human labour with machines and purchased inputs (IAASTD, 2009) has been the favoured model for agriculture development due to its tremendous success in increasing food production.

The recent decision by the Ministry of Environment and Forests to place an indefinite moratorium on the release of Bt Brinjal for commercial agriculture has brought sharp focus on the stridently polarized views across the scientific community and civil society on the benefits and costs of genetically modified crops.

END_OF_DOCUMENT_TOKEN_TO_BE_REPLACED

Mycorrhiza is a biofertiliser that helps promote plant growth in an environment-friendly manner and provides several benefits during the plant cultivation stages. Our in-vitro mass production technology uses a sterile, contamination-free environment, to commerciallly produce this high-quality mycorrhiza, which is viable, healthy, and genetically pure. Our next generation technology for arbuscular mycorrhizal fungi is suitable for industries and requires less space for maximum recovery of propagules (up to 1000 billion propagules/annum). 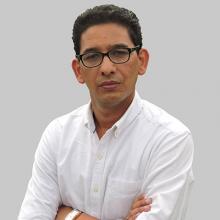 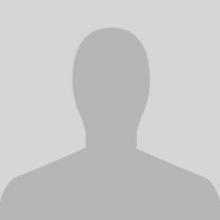