Electricity is a crucial sector for the development of a modern, prosperous and sustainable economy. We work on improving the socio-economic performance of the electricity sector, and the development and implementation of policies to reduce its environmental footprint. We work with distribution utilities, central and state level regulators, and companies in the electricity and allied fuel sectors. 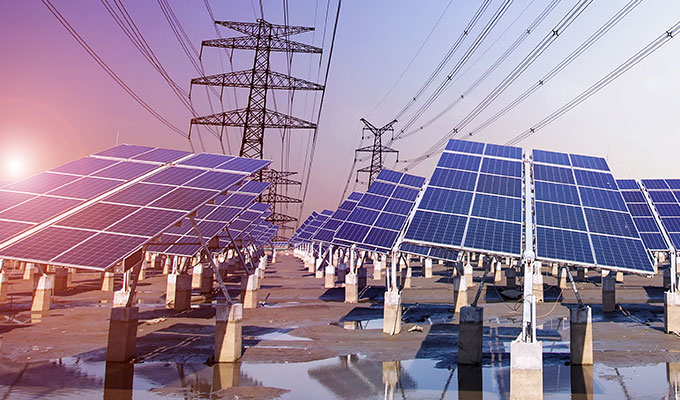 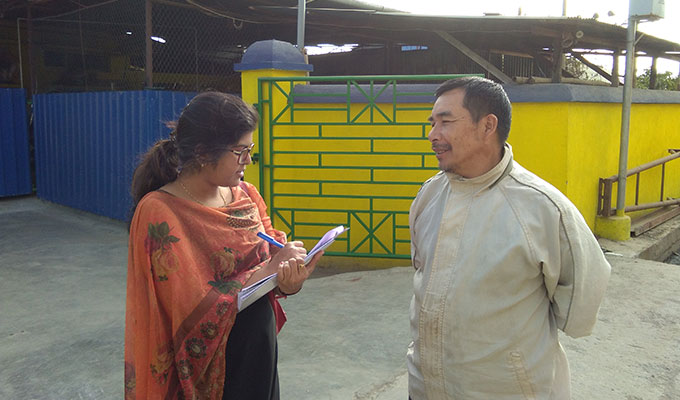 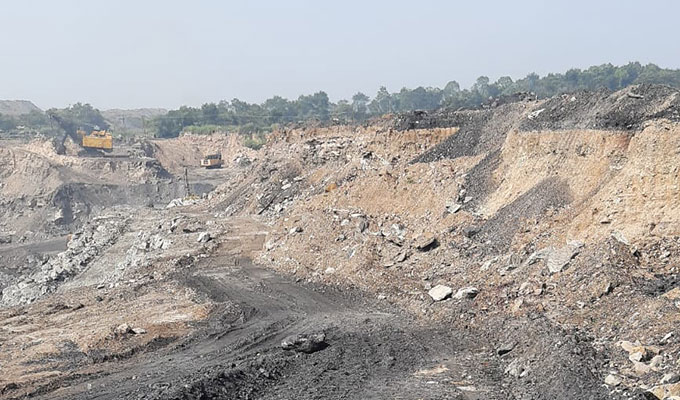 Just Transition: Understanding the implications of moving away from coal

TERI's presentation and detailed comments on India's draft electricity policy. It also iterated that locking of investment in new coal capacity should be last resort.

What would make Indians buy EVs? Our survey has some answers

Managing India's clean energy waste: A roadmap for the solar and storage industry

With the increasing penetration of distributed renewable energy sources such as solar PV and energy storage into the Indian electricity sector, it is necessary to prepare for managing the waste generated from these technologies. The reduce, reuse, and recover approach offers multiple socio-economic benefits besides being environmentally benign.

END_OF_DOCUMENT_TOKEN_TO_BE_REPLACED

Workshop on "Vision 2030: Accelerating Net Zero Transition of Public Transportation Systems in the City of Kolkata ."

END_OF_DOCUMENT_TOKEN_TO_BE_REPLACED

There is an urgent need to boost domestic coal production. Ramping up production to the extent technically feasible from operating mines, fast forwarding production from mines under development, and developing new mines to meet the total demand of thermal power plants and industry should be a priority.

The new guidelines are positive and encouraging steps if we have to meet target of renewable energy, but state distribution companies will find the new policy challenging, according to Mr A K Saxena, Senior Director, TERI.

Powering up after the power crisis shock

The robust economic recovery after two waves of COVID-19 and the unexpected heat wave have brought back power cuts. The Government is undertaking emergency measures such as cancelling passenger trains so as to be able to get the Indian Railways to transport more coal to power plants, and issuing directives to use more imported coal to tide over the supply shortfall. To improve reliability, Discoms, with the approval of the Regulatory Commissions, need to go in for bids for storage. It may even turn out to be the cheaper option in the short run to meet peaking power needs.

Digging deep into the coal crisis

Coal and power shortages are dominating the headlines. States are being asked to import coal. The common understanding is that electricity demand has suddenly surged with a robust post Covid economic recovery and an unexpected heat wave. The cancellation of coal blocks and inadequate domestic production have made costly imports inevitable. Increasing domestic production to reduce and even avoid imports altogether is imperative.

Charging infrastructure: The roadblock that could stop electric vehicles in their tracks

As per a recent analysis by The Energy and Resources Institute (TERI) towards transport de-carbonisation in the state, 23% of all new vehicle registrations by 2024 will be of EVs, which is close to the state's target of 25%. Further, the analysis also suggests that the aggregate EV stock in 2030 would represent 11% of the total transportation fleet. The shift from internal combustion engine (ICE) to EVs has the potential to create a social and economic shift for consumers and manufacturers.

As the carbon emissions per unit of electricity decline, India can look at a parallel transition away from fossil fuels in transport. The electricity distribution companies (DISCOMS) can be mandated to put up charging infrastructure for electric vehicles in cities and along our national highways. The distribution business being regulated in India, this investment can get return along with other distribution investments through the tariffs set by the Regulators.

Resolving the Crisis in Power Distribution in India

The discussion paper on 'Resolving the Crisis in Power Distribution in India' explores possible ways to address the challenges faced by the distribution sector.

This paper examines the impact of the electric utilities sector on the environment, including global climate change and more local or regional environmental issues such as air pollution.

END_OF_DOCUMENT_TOKEN_TO_BE_REPLACED 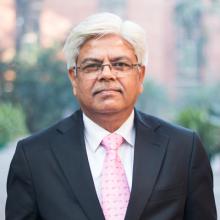