Environmental degradation accounts for a large part of India’s disease burden. Our work focuses on establishing and assessing the linkages between environment and public health, particularly the health risks arising from growing pollutants in air, food and water. At the grassroots, we have demonstrated practical and sustainable approaches to overcoming malnutrition in tribal communities by enabling them to grow and consume locally available bioresources.

NEW IN HEALTH AND NUTRITION 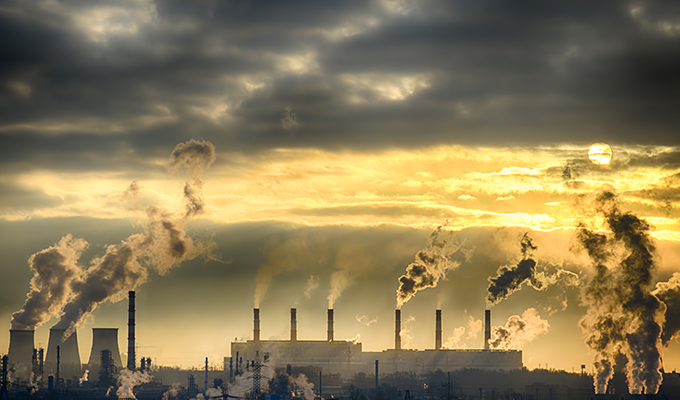 Understanding how climate effects health in the Indian context 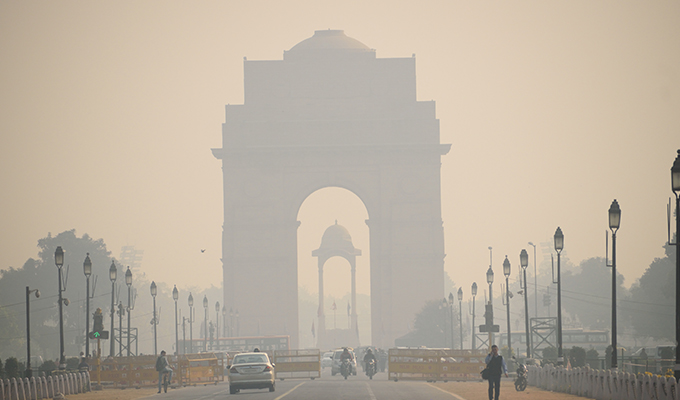 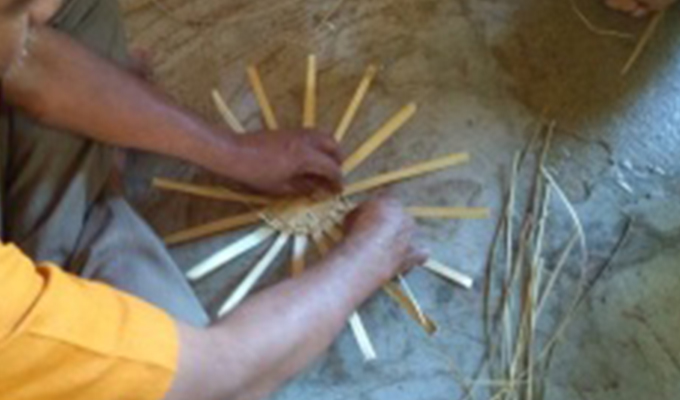 Have a sweet tooth? Treat yourselves to a spirulina chocolate bar

When it comes to chocolate, resisting temptation is futile

How safe is the water that is supplied in our homes?

With the direct and indirect impacts on health becoming equally challenging, what are some of the solutions we have

END_OF_DOCUMENT_TOKEN_TO_BE_REPLACED

This workshop is part of the India-U.S. Partnership for Climate Resilience (PCR) and the Understanding Climate Health Associations in India (UCHAI) initiative, this is partially supported by the U.S. National Institute of Environmental Health Sciences (NIEHS) and National Oceanic and Atmospheric Administration (NOAA).

The Energy and Resources Institute (TERI) in collaboration with Bharti Infratel has implemented Project FLOW since 2015. FLOW is an acronym which stands for Facilitating Learning on WASH. It aims to translate awareness and knowledge into action by educating school children and youth on Water, Sanitation and Hygiene (WASH) issues.

In the absence of scientific landfills and appropriate waste processing units, decomposition of mixed waste causes major odour hazards and landfill fires. The webinar deals with ambient monitoring of methane and management of fires in landfills with an emphasis on surface monitoring of landfills, and controlling odour at waste disposal/ processing facilities.

Vector-borne disease outbreak becomes a public health threat each year and gets aggravated due to extreme weather conditions. Partnerships are being strengthened for effective control among multiple departments, municipalities, and health facilities. Several steps by the health, meteorology, and planning departments are being planned and executed to prevent, control, and track the disease.

END_OF_DOCUMENT_TOKEN_TO_BE_REPLACED

Heatwaves are health and economic risks

Recognizing the adverse health impact and potential decline in economic productivity, several states such as Gujarat, Odisha and Telangana have formulated action plans to address the adaptation to heatwaves. In response to the extreme heatwave event of 2010, the city of Ahmedabad was the first in Asia to develop a Heat Action Plan which laid the foundation for similar initiatives in other cities. While many city and state-led initiatives are now past the design stage, several key gaps are emerging as far as implementation of the heat action plans is concerned.

Health scientists continue to wrestle for scientifically measuring the impact of air quality on health. Making good quality estimates needs good quality data. Redesigning the disease tracking system is an obvious priority which needs our attention. Potentially, we can invite and engage every adult individual as well as the multitude of health care providers in our communities to contribute data to support the development of a large real-time database.

TERI has recently launched a first-of-its-kind digital library, which details scientific information of approximately 200 edible plant species of the Western Ghats, home to many native tribal people. The website aims to serve as a guide to both urban and rural communities to address malnutrition issues. Several of the tubers, corns, fruits, mushrooms, seeds, nuts, etc, that are indigenous to the region are important for the food, medicine and chemical industries. However, a large part of the population is unaware about their significance.

Elevating the nutritional status demands a collective effort and a multi-pronged approach to building an effective food and nutrition safety net.  Intervention strategies are plentiful, ranging from incentivising community-level nutritious produce, producing bio-fortified grains and fortified processed foods, to marketing and consumption of the same.

Cooking with cleaner fuels in India: a strategic analysis and assessment

The series 'Cooking with cleaner fuels in India: a strategic analysis and assessment' is a collection of four policy briefs that carry findings emanating from a joint research by TERI and All India Institute of Medical Sciences (with support from UNICEF) on healthy cooking fuel options for India. The briefs trace the usage of different fuels in rural and urban households, health implications of using less cleaner cooking fuels, and stakeholder partnerships of governments, funding agencies, industry and consumer groups to accelerate adoption of cleaner cooking fuels.

END_OF_DOCUMENT_TOKEN_TO_BE_REPLACED 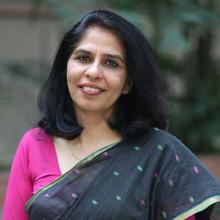 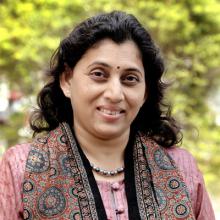