Energy efficiency is a key driving force in meeting India’s environmental and climate goals. We work closely with large and small industries and the buildings sector to help improve their energy performance. We have demonstrated a range of technologies and practices that have helped small and medium enterprises in India to reduce their carbon footprint and improve their profitability. Other significant efforts include supporting the Indian government’s Perform Achieve and Trade (PAT) scheme to promote energy efficiency in large industries. 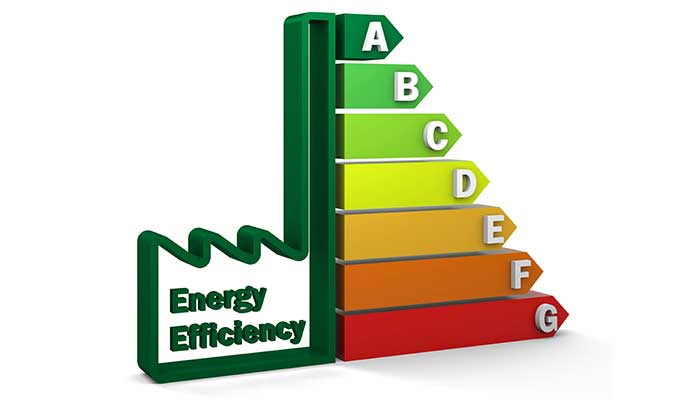 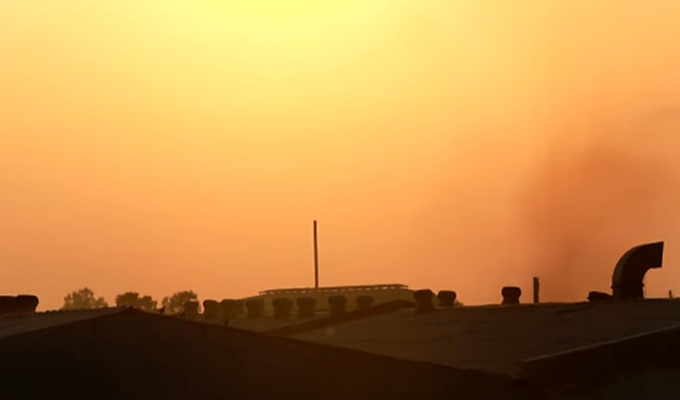 With rapid urbanisation and a growing population, there is a demand for sustainable, clean, and energy efficient cooling solutions. Access to cooling has become a development need and an equality issue. The interplay of a variety of factors is important to understand in order to encourage energy efficiency in cooling.

Apart from easy availability of energy efficient technologies, consumers require a nudge to bring about behavioural change regarding energy conservation in daily life

A 'green division' in Delhi to reduce residents' carbon footprint

Saving Punjab's groundwater, one agricultural pump at a time

It's time for utilities to manage power demand creatively

END_OF_DOCUMENT_TOKEN_TO_BE_REPLACED

Recognising fiscal constraints, the report explores policy and regulatory interventions that would encourage private investment to provide a green stimulus to economic recovery in India.

TERI Press' book on energy conservation 'Why Should I Save Energy?' released

A new book on energy conservation for children titled Why Should I Save Energy? written by Abhas Bhardwaj was released on January 16, 2020, at the India Habitat Centre, Lodhi Road, New Delhi. Produced by TERI Press, the publishing arm of The Energy and Resources Institute (TERI), the book introduces children to various forms of energy, history of fossil fuels, great scientists and their inventions, and more importantly, to the problems our planet faces with a steady depletion of natural resources.

The centre will be inaugurated in the presence of Ms. Anita Arjundas, Managing Director, Mahindra Lifespace Developers Ltd. and Dr. Ajay Mathur, Director General, The Energy and Resources Institute

END_OF_DOCUMENT_TOKEN_TO_BE_REPLACED

The target should be that we achieve a major shift in getting decentralised generation in villages going below the one-megawatt level and we can only get that if we have a feed-in tariff regime. So, the DISCOMs saves money because of low delivery cost, the country saves on transmission investments, and the village gets reliable supply. This creates a huge efficiency gain there and a much easier market-based achievement of the target of 450,000 megawatts.

Thermal power plants are heavily affected by downward revisions in electricity demand, and its use in industry is tempered by lower economic activity. Coal phase-out policies, the rise of renewables, and competition from natural gas lead to part-load operating and the retirement of 275 gigawatts of coal-fired capacity worldwide by 2025 (13% of the total). To limit global warming to 1.5°C above pre-industrial levels, the world would need to transform in several complex and connected ways.

To develop a roadmap for making Indian refractory sector energy and resource efficient, Bureau of Energy Efficiency has picked Andhra Pradesh among other states to initiate a study of energy efficiency potential in refractory clusters, which are among the energy-intensive micro, small and medium enterprises (MSMEs) sub-sectors. TERI has been entrusted with the job to conduct the study.

TERI has launched a "first-of-its-kind" pilot project here to support implementation of Battery Energy Storage Systems (BESS) at the distribution level, aimed at reducing stress on transformers during peak hours. The research institute, with support from MacArthur Foundation, kick started the project in collaboration with the West Bengal State Electricity Distribution Company Ltd (WBSEDCL). For implementation of the pilot project, TERI would act as project management consultant to WBSEDCL and Department of Power, West Bengal.

The International Energy Agency (IEA) has been commended by Mr R K Singh, India’s Minister for Power and New and Renewable Energy, on its contribution to global energy analysis and the substantive progress it is making to ‘open its doors’ to emerging countries. During a recent visit to New Delhi, Dr Fatih Birol, the IEA’s executive director focused on the increasing role of India in the global energy market, highlighting the country’s efforts in boosting electrification, rapidly improving its energy efficiency, and reducing costs of solar PV and wind power.

Indian economy remains vulnerable to oil price fluctuations, which makes it important for the country to diversify sources of supply, use biofuels, and to reduce energy consumption by cars, trucks and factories, according to Dr Fatih Birol, Executive Director, IEA. Dr Birol delivered the 17th Darbari Seth Lecture organised by TERI.

Co-innovation of low-carbon technologies for SMES: A framework for strengthening technology cooperation between Japan and India

The primary route to decarbonisation will be clean electrification, complemented by hydrogen, sustainable biomass and fossil fuels combined with carbon capture, says the report

Don’t tinker with the clock to save energy

On 23 March 2011, all clocks in the UK were turned forward by an hour marking the start of Daylight Saving Time (DST). The clocks will be turned back on 30 October 2011. The objective is to save energy by educing the use of artificial light and maximizing the use of daylight over a period of seven months. While this has been the practice for many years in countries situated in the upper part of the northern hemisphere and the lower part of the southern hemisphere, DST is hardly practised in countries situated closer to the equator.

END_OF_DOCUMENT_TOKEN_TO_BE_REPLACED

We assist industries in reducing their energy consumption through audits at the plant level. We undertake technology assessments of energy and environmental performance for different industrial sectors and develop or promote energy efficient and environment friendly technological solutions. 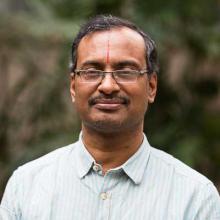 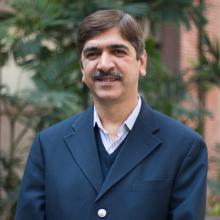 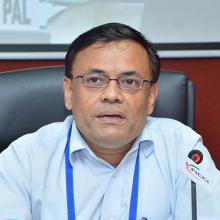