As part of India's efforts to curb air pollution, the project provides technical assistance to MoEF&CC on the National Clean Air Action Programme.

Air pollution is a major challenge faced globally, with detrimental environmental, health and economic impacts. India is at the forefront of the global struggle against air pollution as most of the cities where air quality is monitored show violation of prescribed ambient air quality standards. Various research studies have shown that not only major cities but the whole regions like Indo-Gangetic plains are under the influence of high air pollution. This has a significant impact on human health, agricultural productivity, and hence over the economy. Evidently, the interventions are required at both regional and city scales for control of pollution.

The main objective of the project is to help improve air quality in India. The project will include technical assistance to the Ministry of Environment, Forest and Climate Change (MoEF&CC) on its landmark National Clean Air Action Programme (NCAP) including through assistance for three Indian cities (and associated states and state pollution control boards) over a period of 2-3 years. This could cover the following activities: at national and city scales are:

Supported by Bloomberg Philanthropies, project objectives will be achieved through several activities, which are planned to executed by various agencies like TERI, Shakti Sustainable Energy Foundation and local partners ADRI, Urban emissions, Center for Study of Science, Technology and Policy (CSTEP) and WRI. 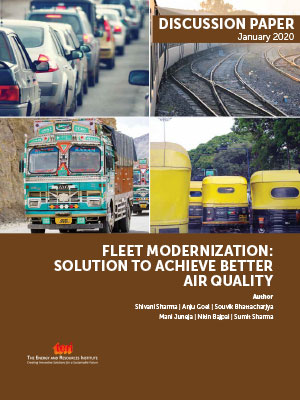 Fleet Modernization: Phase-wise implementation of fleet modernization (transforming pre BS-IV commercial vehicles to BS-VI) would lead to a 40-80% reduction in PM and NOx emissions from the sector by 2025. 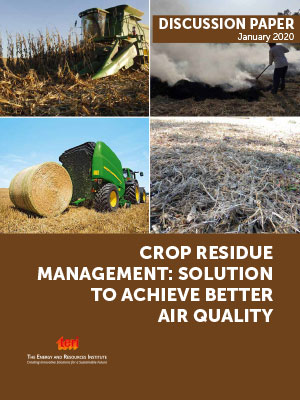 Crop Residue Management: Residents of different cities (probably villages too) of India breathe some of the least healthy air of the globe. During 2017, about 76.8% of the population of India was exposed to annual population-weighted mean PM2·5 greater than the limit recommended by the National Ambient Air Quality Standards. 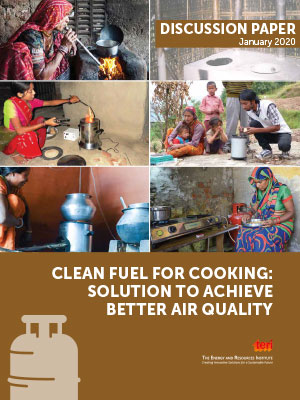 Clean Fuel for Cooking: The publication aims to analyse and estimate the financial support that may be required to encourage Pradhan Mantri Ujjwala Yojana (PMUY) consumers to switch to LPG 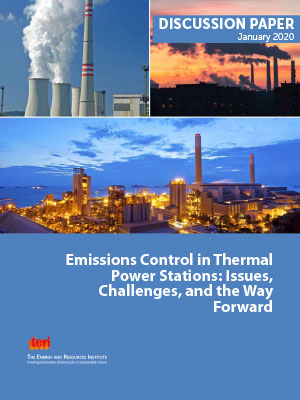 The study is a comprehensive evaluation of the concentration of particulate matter (PM) in Patna’s air, which is emitted from various sources in and around the city.

Patna has been listed as one of the most polluted cities among 122 non-attainment cities in India. To effectively control pollution in the city it is important to determine the contribution of different sectors and sources to the ambient air pollution.

In this regard, TERI carried out a source apportionment study (using receptor modelling method) of ambient particulate matter (PM) in 2021 in collaboration with the Centre for Environment Energy and Climate Change at the Asian Development Research Institute (CEECC, ADRI) with technical support from Bloomberg Philanthropies and Bihar State Pollution Control Board (BSPCB).

The study findings were presented by R Suresh, Fellow and Area Convenor, TERI. Others who addressed the event included Dr AK Ghosh, chairman of Bihar Pollution Control Board (BPCB); Suruchi Bhadwal, Director, TERI; P Ghosh of ADRI, S Chandrashekhar, Member Secretary, BPCB; and Pooja Tiwari of Bloomberg Philanthropies. The event was attended by officials both physically and through virtual platforms. 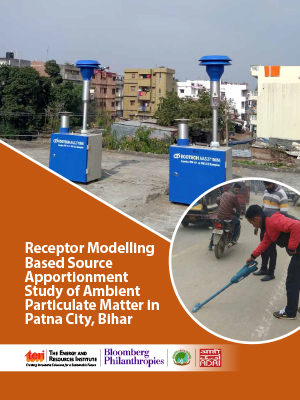 Systematic assessment of ambient air quality and quantification of sources of pollution is a pre-requisite for taking necessary measures for control. Hence, this study is a comprehensive evaluation of the concentration of particulate matter (PM) in the air, which is emitted from various sources in and around the city. Ground-based ambient air quality monitoring was conducted at several locations in Patna. It was based on the protocol and guidelines prescribed by the CPCB, which are used to assess the contribution of sources to pollution in the city.

Based on the results, specific strategies for control of pollution in the city of Patna have been suggested:

Assessment of air quality during lockdowns in Delhi

Assessing the air pollution before and after Covid-19 lockdowns in Delhi, the report findings reveal PM2.5 violating daily limits despite reduction in pollution. 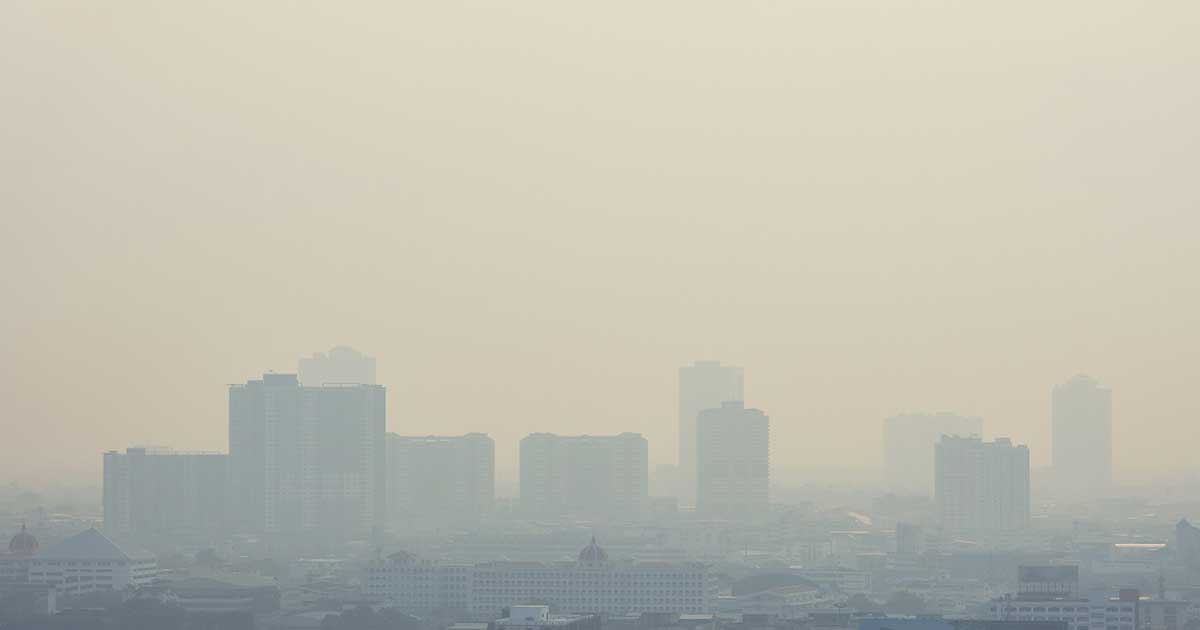 Air quality has become a primary concern in India. Covid-19 pandemic has touched all spheres of human lives and the lockdowns enforced for control of the Covid-19 spread have resulted in significant air quality improvement. The study aimed at examining the impacts of restricted source activity during the lockdown period (March to June, 2020) on the ambient air quality (particulate matter concentrations) of Delhi and carry out chemical speciation and source profiling of the sources contributing to the PM concentrations during this period of restricted activities of the local sources. This analysis has been carried out to understand the air quality variation observed in Delhi during the lockdowns. The major findings which can be drawn out of the overall study are:

The study concludes that an airshed based approach needs to be followed in order to address the air pollution problems in Delhi as despite severe restrictions on the local source emission activities, contributions from upwind locations kept the pollution levels in Delhi above the daily standard limit indicating contribution of non-local sources to the pollution levels. This study highlights importance of long-range transport of pollutants and provides a strong basis for following an airshed based approach for tackling the air pollution problems in the capital. Furthermore, it stresses on the need for delineation of airshed for each non-attainment city for development of airshed based air quality management plans. 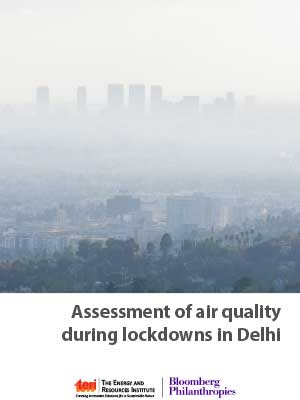 Themes
Air
This block is broken or missing. You may be missing content or you might need to enable the original module.