Around 147 million hectares in India is undergoing some form of degradation. India needs sustainable management of land, forest, and water.

Desertification does not imply the natural expansion of existing deserted land; it means the degradation of productive land in arid or semi-arid areas. Desertification is a gradual decay of soil productivity and biodiversity—which makes cropping and cultivation of land unfeasible. Land degradation, at a steady rate, in dry-lands creates desert-like conditions.

United Nations Convention to Combat Desertification (UNCCD) was formed initially in 1996 to combat desertification in African countries. It is the only United Nations body to explicitly address the global challenges of Desertification, Land Degradation, and Drought (DLDD). In the 25th year of the UNCCD, India will host the Conference of Parties (COP14) from 2 to 13 September 2019. It will be organised at India Expo Mart Limited in Greater Noida and more than 5,000 representatives from about 197 countries are participating in the global conference.

A study by TERI in 2018 showed an economic loss of 2.5% of GDP in 2014-15 due to land degradation in India. As a run-up to the Convention, TERI and UNCCD organised a special media training workshop on 'Achieving Land Degradation Neutrality by 2030' on August 1-2, 2019 in New Delhi. The workshop equipped young journalists with the intricately connected dynamics of land, water, climate change, and biodiversity.

The world is losing nearly 13 million hectares of forest every year, while the persistent degradation of drylands has led to the desertification of over 3.6 billion hectares. Achieving Land Degradation Neutrality (LDN), in line with the 2030 Agenda for Sustainable Development Goals (SDGs), is crucial for restoring the productivity of degraded land, improving the livelihoods of over 1.3 billion people, and mitigating the effects of drought.

The concept of Land Degradation Neutrality (LDN) was defined in UNCCD COP12 as "a state whereby the amount and quality of land resources necessary to support ecosystem functions and services and enhance food security remain stable or increase within specified temporal and spatial scales and ecosystems." 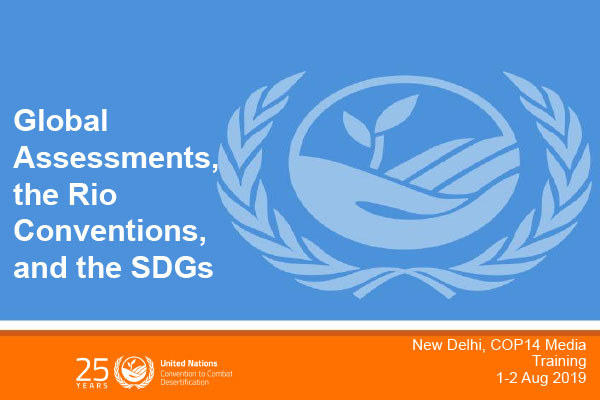 Land tenure, Gender, Migration, Sand and Dust Storms, Drought are the key policy issues to be in focus at COP14. Apart from 120 side events, the Convention will also have thematic days/events such as Youth Forum, Gender Caucus, Science Day, and Drought Day. 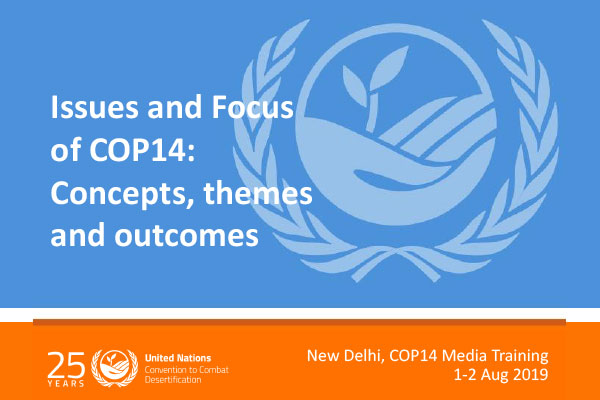 A special report by Intergovernmental Panel on Climate Change (IPCC)

The report on climate change, desertification, and land degradation was released on August 8, 2019. The report stresses that land is under growing anthropogenic pressure, and climate change is adding further stress on the resource. It also shows that better land management, one of the solutions, can contribute to combating climate change and maintain food security. 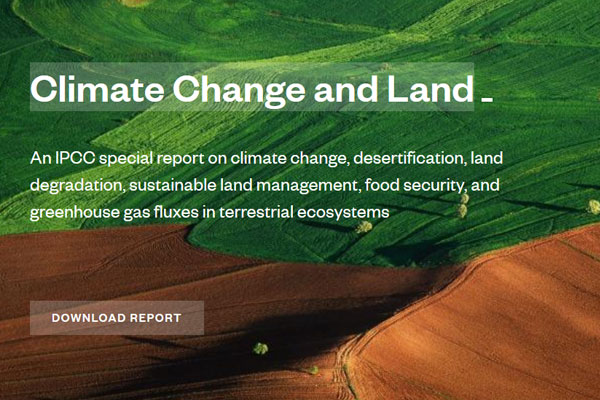 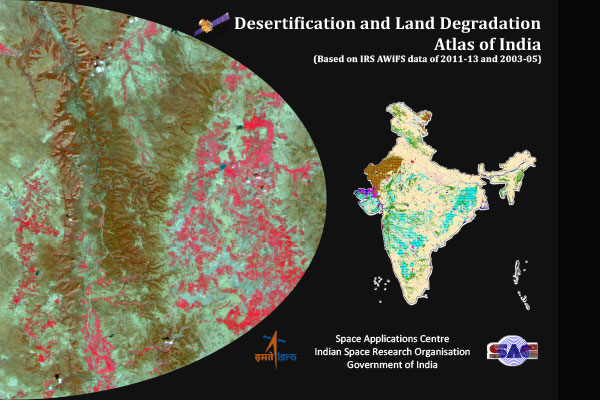 The analysis of remotely sensed data by ISRO shows a cumulative increase of 1.87 million hectares of area is undergoing process of desertification or land degradation in India between 2003-05 and 2011-13. The most significant cause of land degradation in India is water erosion (10.98% in 2011-13), followed by vegetation degradation and wind erosion. The maps and salient findings are compiled in the form of Atlas by ISRO.

Sustainable management of soil, water and biodiversity are required for protecting India's land from further degradation. More details about COP14 are available at the official website: https://unccdcop14india.gov.in/

The 14th session of the global conference will evaluate the progress made by member countries to combat desertification, land degradation, and drought since the last COP held in China.

Highlights of Media Training by TERI and UNCCD

The note presents an overview of combating DDLD issues in India. Though the subjects of "land", "agriculture" and "water" are subjects with the States as per the Constitution, the concerns for arresting and reversing land degradation and desertification have been reflected in many of the national policies for nearly 40 years. It includes the evolution of centrally sponsored schemes and programmes to address the various aspects of land degradation. 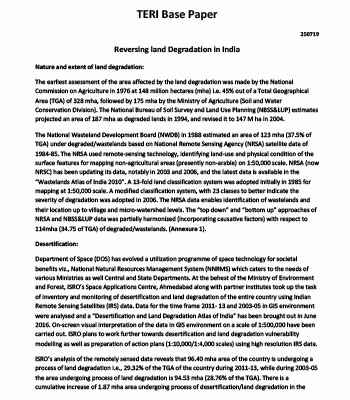 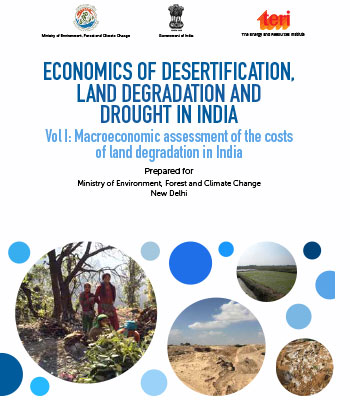 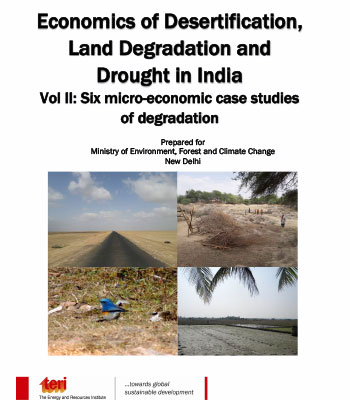 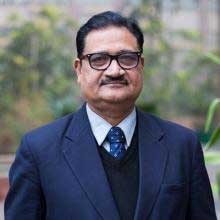 Although India's overall forest cover has increased, however, the quality of forests in India are declining as the area cover of moderately dense forests has reduced. Forests are home to 80% of the country's biodiversity and are source of sustenance to over 275 million people. 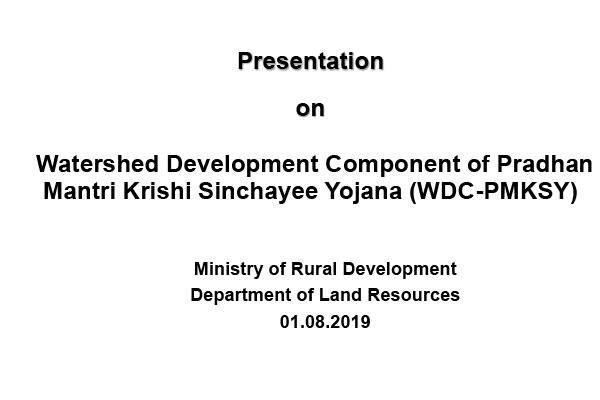 An overview of the government works being implemented under the Watershed Development Component of Pradhan Mantri Krishi Sinchayee Yojana (PMKSY). 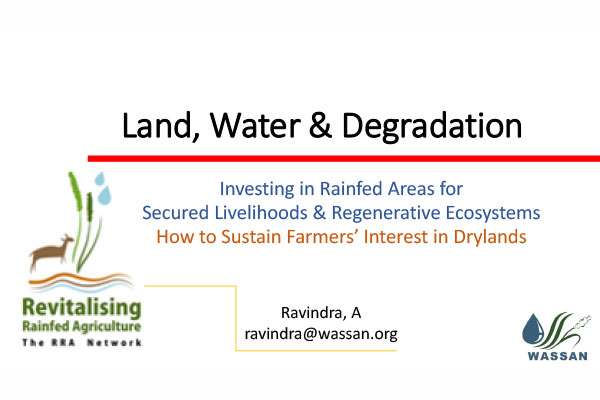 How to Sustain Farmers' Interest in Drylands by A Ravindra, WASSAN: Land, Water & Degradation

Watershed Support Services and Activities Network (WASSAN) finds that investing in rainfed agriculture would have huge implications for the ecological, social and economic well-being of the large and diverse populations that inhabit it. 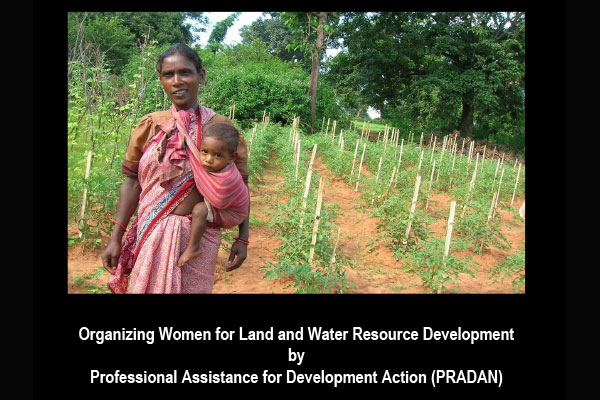 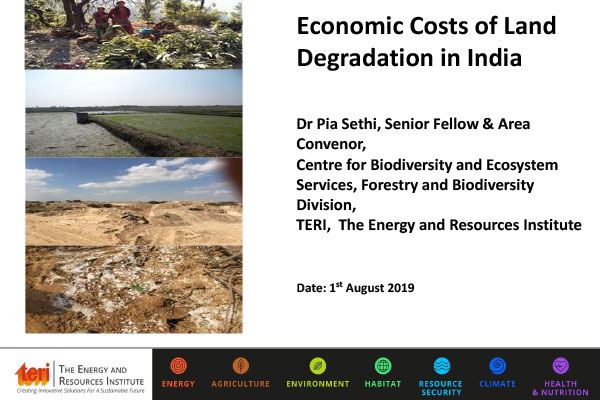 The current annual cost of degradation is higher than what will be the cost of reclamation in 2030. Simply put, it costs far less to reclaim land than it does to degrade it.

Tags
Biodiversity
Drought
Land degradation
Land use
Semi arid lands
This block is broken or missing. You may be missing content or you might need to enable the original module.