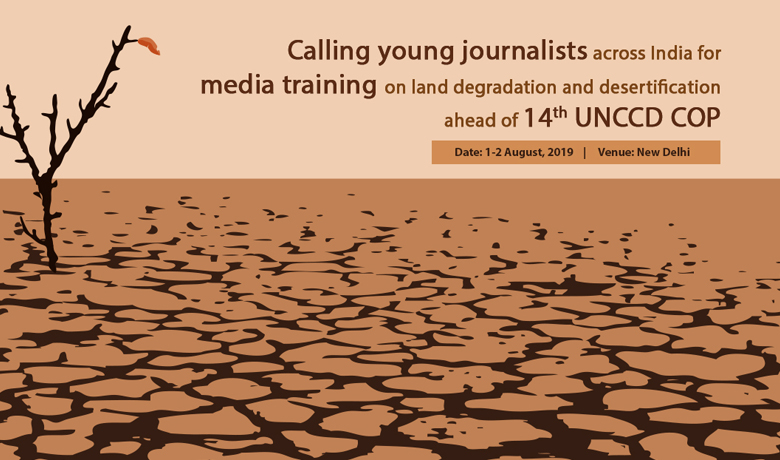 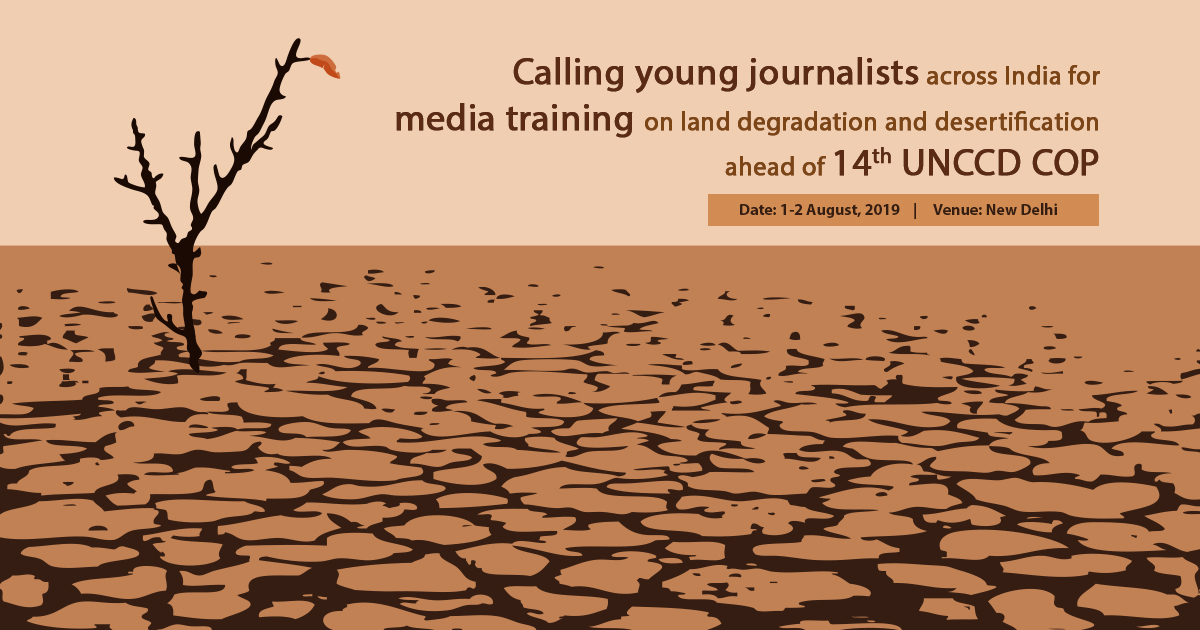 The world is losing nearly 13 million hectares of forest every year, while persistent degradation of drylands has led to the desertification of over 3.6 billion hectares. In India, TERI’s analysis suggests an economic loss of 2.5% of GDP due to land degradation.

This important subject will be widely discussed in the coming months as India will be hosting the 14th session of the Conference of the Parties of the United Nations Convention to Combat Desertification (UNCCD) from 2 to 13 September 2019. This Conference is expected to have participation from over 196 countries drawn from national and regional governments, science and research communities, the private sector, international and non-governmental organizations. It is being led by the Ministry of Environment, Forests and Climate Change.

Some of the new and relevant issues that are on the radar of the governments include the interaction between climate and land, optimizing the mix of food, energy and environment demands on land, the rural-urban link, the negative feedback of land degradation on poverty and human health, the tremendous opportunity sustainable value chains may provide, the role of the faith communities and the rapidly growing global movement on land restoration both of which are essential to achieving land degradation neutrality, which is a pivotal Agenda 2030 target.

In this context, TERI and UNCCD are co-hosting special media training on ‘Achieving Land Degradation Neutrality by 2030’ on August 1-2, 2019 in New Delhi. The training will equip young journalists with essential background and knowledge about the Conference and the issues mentioned above. It will provide the journalists an opportunity to interact with some of the best subject experts and develop their perspective on the central theme of the conference.

Post-training, the journalists will be expected to publish stories in their respective publications on related issues, and particularly on the Conference’s outcomes.

Applicants would need to make the following submissions for the selection committee’s consideration:

Travel and accommodation will be fully sponsored for all participants of the training.

Interested journalists may send their submissions to Sumit Bansal at sumit.bansal@teri.res.in latest by July 19th.