The India-EU dialogue aims to further a climate-focused dialogue between the two regions by establishing a high-level, informal forum for exchange on issues of domestic climate change policy and international climate diplomacy. 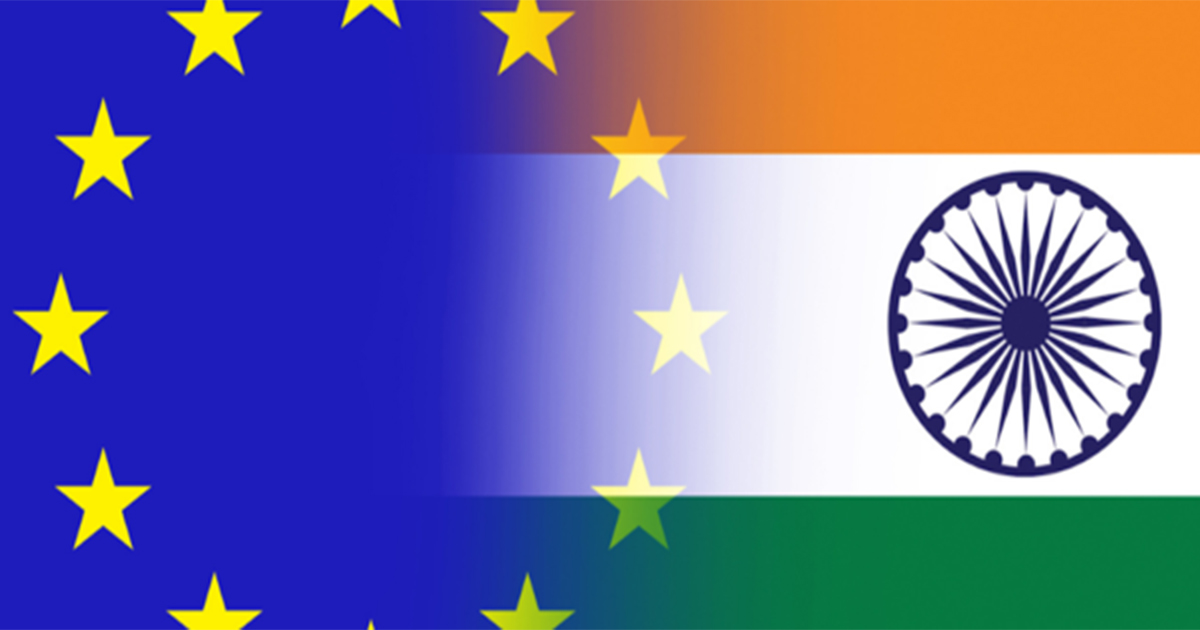 The India-EU dialogue supported by Children's Investment Fund Foundation (CIFF), jointly curated by The Energy and Resources Institute (TERI) from India and Institute for Sustainable Development and International Relations (IDDRI) along with European Climate Foundation (ECF) from EU, aims to further a climate-focused dialogue between the two regions.

The dialogue aims to establish a high-level, informal forum for exchange on issues of domestic climate change policy and international climate diplomacy, consisting of influential and independent participants from EU and India.

Envisaged to span over two years, the dialogue will involve regular engagement with experts across the spectrum on the most pertinent areas of discussion even through small working groups. These will include areas such as mobilising finance for climate action, pathways for long-term strategies and building resilience and adaptive capacity. For each session within the series, we will invite and engage with subject matter and policy landscaping experts from the Indian side.

India and the European Union (EU) are important players in the field of international climate diplomacy. The EU is one of the most committed regions for climate mitigation, with domestic legislation converging towards a target of net zero emissions by 2050. India too has instated key ambitious programs including that of renewable energy expansion in the power sector, National Cooling Action Plan, and a National Clean Air Plan among other climate commitments.

The ramifications of COVID-19 coupled with the onset of extreme climatic events, has reinforced the precarious interlinkage between economic and ecological factors at the global level. There is greater consciousness of global implications of anthropogenic actions.

There are strong commercial, financial and industrial ties between India and the EU and both have a traditional interest in the United Nations Framework Convention on Climate Change (UNFCCC) process.

As a precursor to the EU India Leaders’ meet to be held virtually on May 8, 2021, IDDRI and TERI prepared a short briefing note on key areas of cooperation in the field of international climate diplomacy and action between EU & India. These themes form the foundation of continued climate action between the regions. These will also be explored in greater detail in the upcoming India-EU Track II Dialogue hosted by TERI and IDDRI. The first of these dialogues will be held on May 31, 2021.

The first high-level meeting of the India-EU Track II dialogue jointly curated by TERI, IDDRI and ECF took place successfully on May 31, 2021. The meeting saw discussions around possible areas of collaboration between the two regions towards a low-carbon transition, development of thematic working groups for climate action and a way to mobilise climate finance for enabling a low-carbon transition across energy, industry and transport sectors.

We never imagined that coal will disappear one day!
Article

Potential of India-EU Cooperation on Climate and Development
Article