Green Budgeting for the State of Bihar 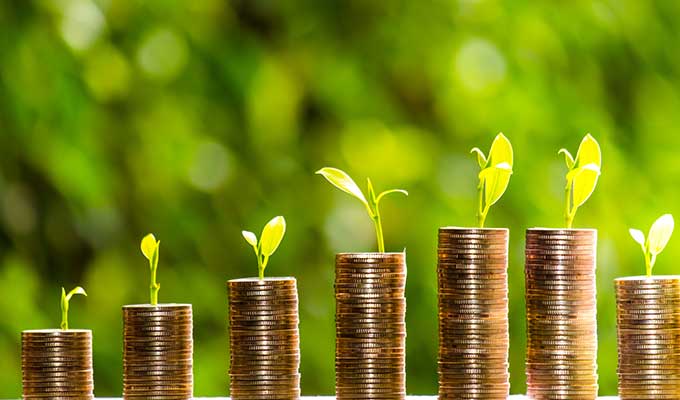 Green budget statements can be used as an instrument for coordinating, planning and targeted spending to encourage government and other actors to contribute to sustainability initiatives. In 2014, TERI with support from the environment department of Punjab prepared the first ever Action Plan on Green Budgeting in India. TERI was then invited by the Government of Bihar and Asian Development Research Institute (ADRI) to provide technical input for green budgeting for the state of Bihar, India.

Bihar is to prepare a green budget statement, the first-of-its-kind in the country. At the central level, the Union Budget of 2019, tabled by the Finance Minister was termed as a green budget due to provisions for green infrastructure and pollution control. Other states have also taken initiatives such as the action plan prepared by Punjab, Delhi has announced certain measures, Karnataka has mapped certain sectors and Maharashtra has identified financing for biodiversity. However, Bihar will be the first state to undertake a study to go beyond certain budgetary provisions and table a separate and comprehensive green budget before the state legislature.

TERI has provided inputs to the foundational process for green budgeting in Bihar by sharing the work undertaken in Punjab. TERI is also advising the Bihar government in terms of tagging of budget heads with the sustainable development goals (SDGs) and developing the standard operating procedures.

The outputs for this project will include a green budget statement for Bihar and a document on standard operating procedures which will be prepared by ADRI with inputs from experts from TERI and the National Institute of Public Finance and Policy (NIPFP).