South-Asian society and economy are heavily dependent on seasonal rainfall during the Indian Summer Monsoon (ISM). This rainfall has large spatio-temporal variability, the main pattern of which is expressed in an alternation of "break" and "active" phases. Break phases imply dry conditions over India’s main agricultural areas. When sufficiently prolonged or repeated in the course of the season, they are associated with droughts. Food production is highly sensitive to both dry and wet rainfall extremes. Under anthropogenic climate change, model-derived projections generally predict an increase in seasonal-mean rainfall totals along with a reduction in the number of rainy days. However, the associated spatio-temporal patterns of change in mean rainfall are very uncertain.

The transition between break and active phases of the ISM corresponds with a large meridional excursion of the precipitation maximum, reflecting a tendency for rainfall to occur over preferred geographical loci: one over the Gulf of Bengal and the Indo-Gangetic plains; and one over the Equatorial Indian Ocean. These map onto oscillations of the zonal-mean Inter-Tropical Convergence Zone, suggesting a link with the global circulation. As a result, the position and intensity of the ITCZ are sensitive to changes in extratropical heat sources. The antarctic sea-ice loss will result in an additional heat source in the SH of about 0.3 PW in austral winter.

Hence, we will investigate whether a substantial ISM rainfall response may be induced by large-scale interhemispheric heating anomalies. The focus will be on future Antarctic sea-ice loss, the associated heat-flux changes, and their impact on the global atmospheric circulation.

The overall objective of C-ICE project is to understand the potential impact of Antarctic sea-ice loss on the Indian Summer Monsoon (ISM). The focus will be given to the atmospheric large-scale circulation dynamics involved in the teleconnection linking remote changes in the extra-tropics to the tropical monsoon dynamics.

A future Antarctic sea-ice loss may lead to a substantial and robust impact on the spatio-temporal distribution of ISM rainfall. We expect that the Antarctic future sea-ice loss is more important for the ISM than that projected for the Arctic because the heating anomalies associated with the sea-ice reduction are by far the largest in the corresponding winter season. The hypothesis is two-fold and rests on two distinct parts

These considerations suggest that Antarctic sea-ice loss could partially counteract global-warming influences on the ISM and may have an effect on its variability. The plausibility of the two parts of our argument has received strong support from a growing body of literature. The novelty of our investigation consists not only in suggesting this link, but also in elucidating the dynamical mechanisms involved in each of the two parts, their robustness, and their potential relevance for the future climate.

Scientific questions addressed in C-ICE and our hypotheses 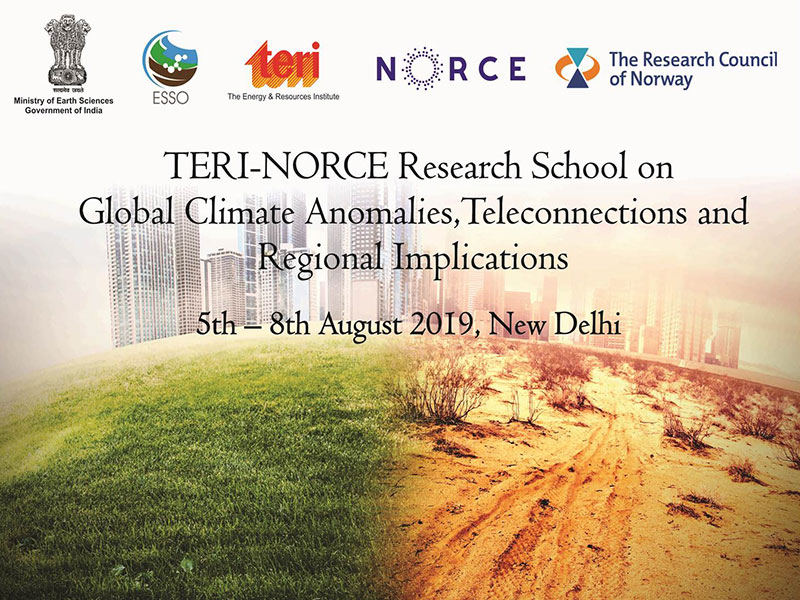 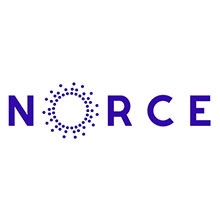 The project is a part of a bilateral Indo-Norwegian collaboration between Indian Ministry of Earth Sciences (MoES) and Research Council Norway (RCN). 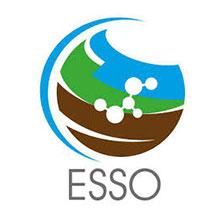 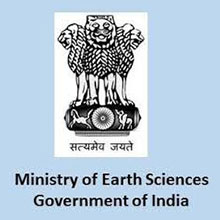 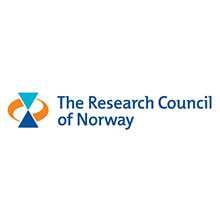 Partners
Norwegian Research Centre (NORCE)
Themes
Climate
Tags
Climate change adaptation policy
Climate modelling
Rainfall
This block is broken or missing. You may be missing content or you might need to enable the original module.