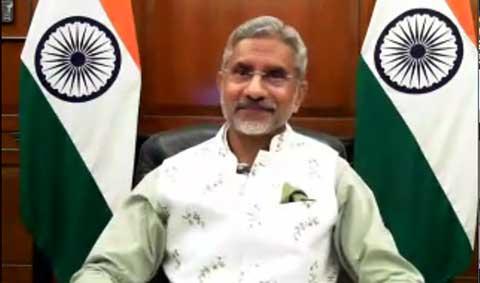 New Delhi, August 28: Speaking about the interplay of local, national and global issues in public policy challenges, Dr S Jaishankar, India's External Affairs Minister emphasized on recognizing ‘the value and importance of the local'. "Being vocal for local is, in fact, a message that has a resonance much bigger than most of us imagine. And it is only the truly local thinking that will strive to ensure that the benefits of governance and development reach the very last person", he stated.

The Minister said India needs to be more self-generating and self-sustaining. He said during this phase of the global pandemic, India will create opportunities by giving primacy to employment generation, innovation and digitization. Reiterating PM Modi's recent message, he said the government not only seeks to Make in India, but to do so, making for the world.

The Minister urged for the need to revisit the concept of globalization. He said it cannot be allowed to be defined by the interests of a few, who visualize that process largely in financial, trade and travel terms. "The true challenges are more phenomena like terrorism, pandemics and climate change. These are the issues that will really test the seriousness of multilateralism." Calling for a new, inclusive and non-transactional approach to multilateralism, he said, "We need to modernize the international system, step by step, to make it fit for purpose, beginning by making each entity relevant to the age in which we live, not when it was created. This requires revisiting membership and structures of control, re-orienting operational principles and rules, and rebuilding the resourcing channels of the key pillars of multilateralism."

"India enters the UN Security Council as an elected member in 2021, and joins the Troika of the G20 at almost the same time. There could be no better opportunity to work with all those who recognise the benefits of multilateralism and are prepared to contribute more to its reform," he added.

Read the full transcript of the speech here.

Delivering the Memorial Lecture titled ‘The Rise of Renewables: Shining a Light on a Sustainable future', Mr Antonio Guterres, Secretary General of the United Nations said India has all the ingredients for exerting leadership at home and abroad, as envisioned by Mr Darbari Seth. He added that the drivers are poverty alleviation and universal energy access – two of India's top priorities.

"Scaling up clean energy, particularly solar, is the recipe for solving both. Investments in renewable energy, clean transport, and energy efficiency during the recovery from the pandemic could extend electricity access to 270 million people worldwide – fully a third of people that currently lack it," he added. He further stressed, "These same investments could help create nine million jobs annually over the next three years. Investments in renewable energy generate three times more jobs than investments in polluting fossil fuels." With the COVID-19 pandemic threatening to push many people back into poverty, "such job creation is an opportunity that can't be missed," he said.

Saying that India is already pushing ahead in this direction, he added that since 2015, the number of people working in renewable energy in India has increased five-fold. Last year, the country's spending on solar energy surpassed spending on coal-fired power generation for the first time, he added.

However, he also struck a note of caution saying, twice as much recovery money has been spent on fossil fuels as clean energy in G20 recovery packages. "Investing in fossil fuels means more deaths and illness and rising healthcare costs," he said.

He also listed six "climate-positive actions" that he has suggested to governments to recover better from the pandemic. These are –

Responding to the Secretary General's call to move away from coal, Dr Ajay Mathur, Director General, TERI, said solar electricity today is the cheapest electricity in India, but only when the sun shines. He added, "In the short term, both coal and renewables electricity will continue to grow to meet the needs of the millions of Indians who have gained access to electricity only in the last few years, and who are constrained in their ability to pay for electricity. This situation can change once the cost of round-the-clock renewable electricity becomes cheaper than that of coal-based electricity – which is expected to occur in the next few years." 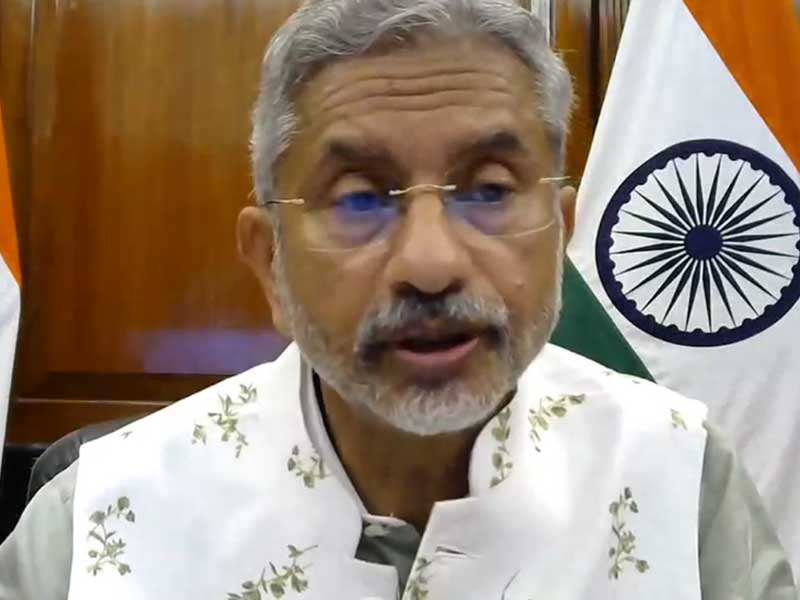 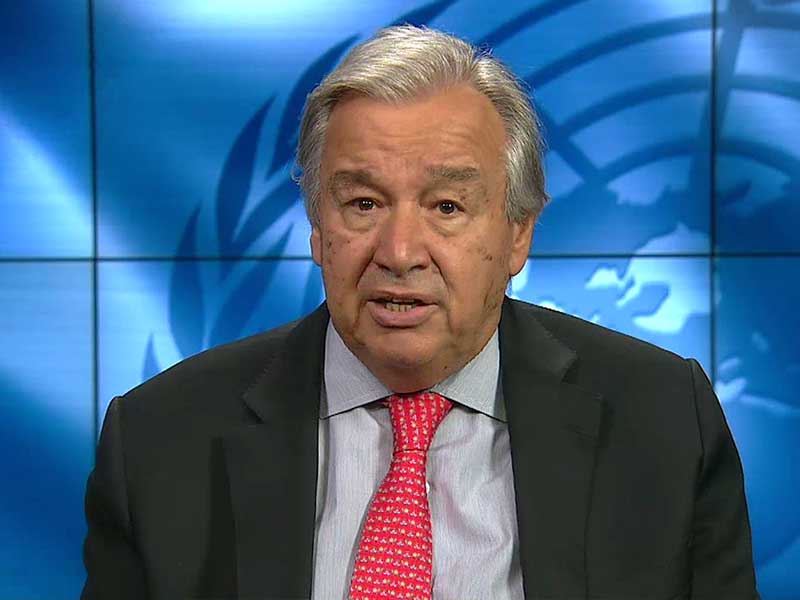