Resolving the Crisis in Power Distribution in India

The discussion paper on 'Resolving the Crisis in Power Distribution in India' explores possible ways to address the challenges faced by the distribution sector. 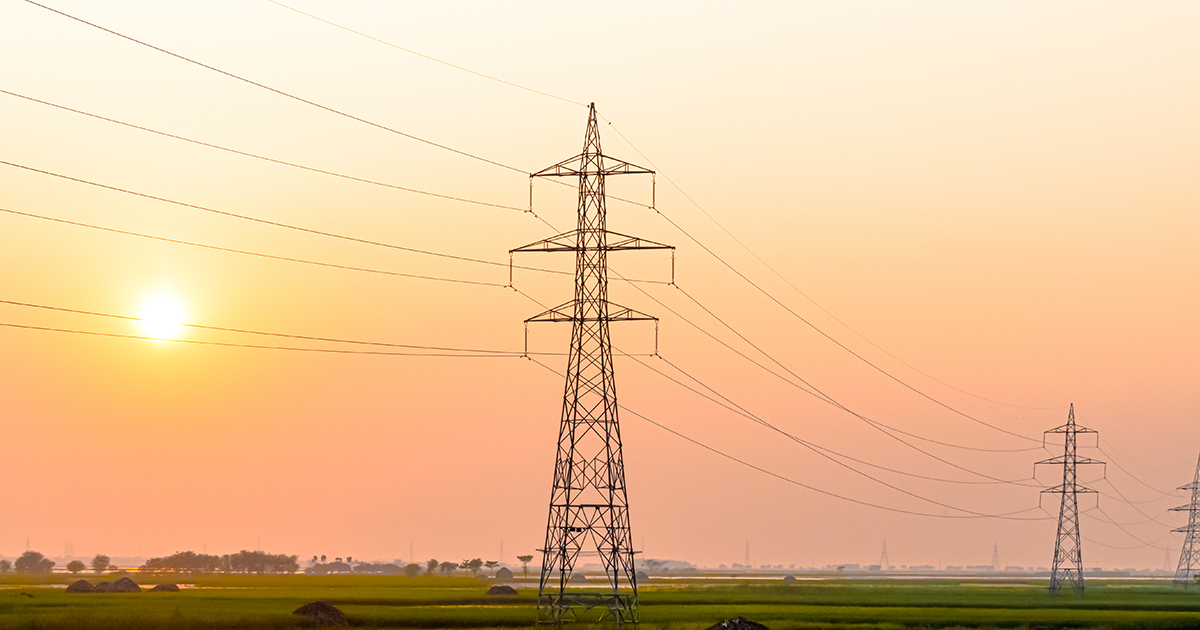 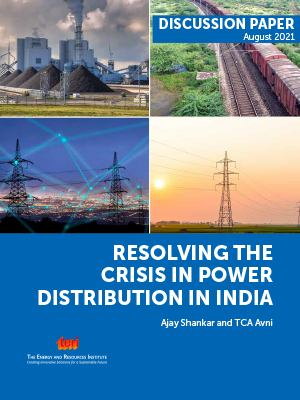 The power sector in India has seen significant evolution since the turn of the millennium. Access to electrification has increased from less than 60% of the population to near universal access, the country moved from power deficit to surplus, and has been able to put in place a robust all-India grid that allows electricity to flow smoothly across states and regions.

However, the financial health of the distribution sector has become increasingly precarious. Barring a few exceptions, the finances of distribution companies have steadily deteriorated despite periodic bailouts. In this paper, we trace the historical reform efforts and discuss the legacy challenges facing the sector. Given the context of the current pandemic, which threatens to precipitate the long brewing crisis in the sector, we conclude with a discussion on the distortions, and some ideas on the way forward.