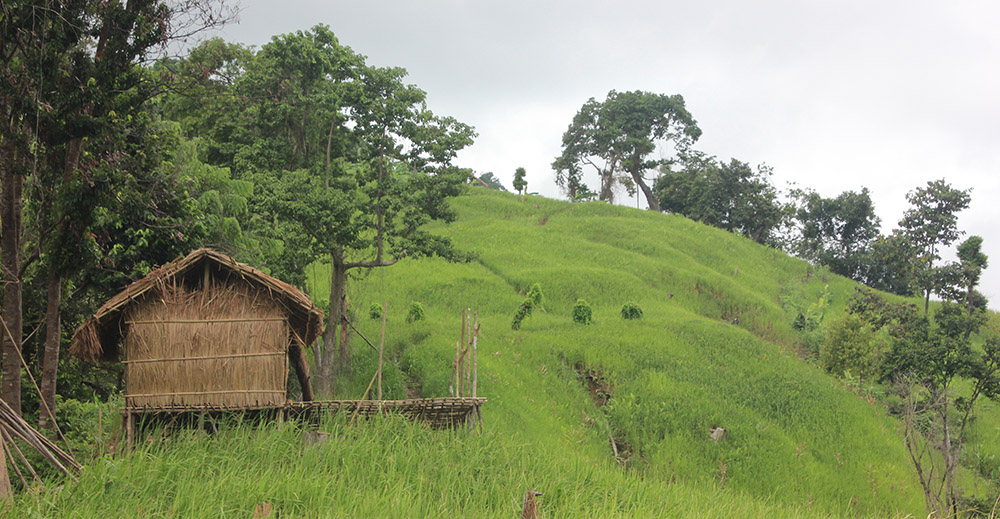 Traditional agriculture pertaining to shifting cultivation (locally known as Jhum cultivation) is being practiced in Northeast India including Nagaland since time immemorial. However, with modernization and changing Naga society, this tradition is currently in transition and hence it becomes imperative to understand the role of shifting cultivation for sustainable development in present context.

Hence, TERI is implementing a three-year project titled “A Tradition in Transition: Understanding the Role of Shifting Cultivation for Sustainable Development in Northeast India” supported by Japan Fund for Global Environment of the Environmental Restoration & Conservation Agency (JFGE). Through this project, we intend to compile the traditional practices and wisdom associated with this form of traditional agriculture and make a strong case that Jhum cultivation if practiced traditionally (with longer jhum cycles) is a fine example of how a production system can be adapted to an ecological niche.

The three main components of the project are: 1) the production of an edited academic volume on traditional farming for sustainable development in North-East India; 2) compilation of knowledge in Nagaland and elsewhere in India; and 3) knowledge exchange with other regions.

A Tradition in Transition: Understanding the Role of Shifting Cultivation for Sustainable Development of Northeast India 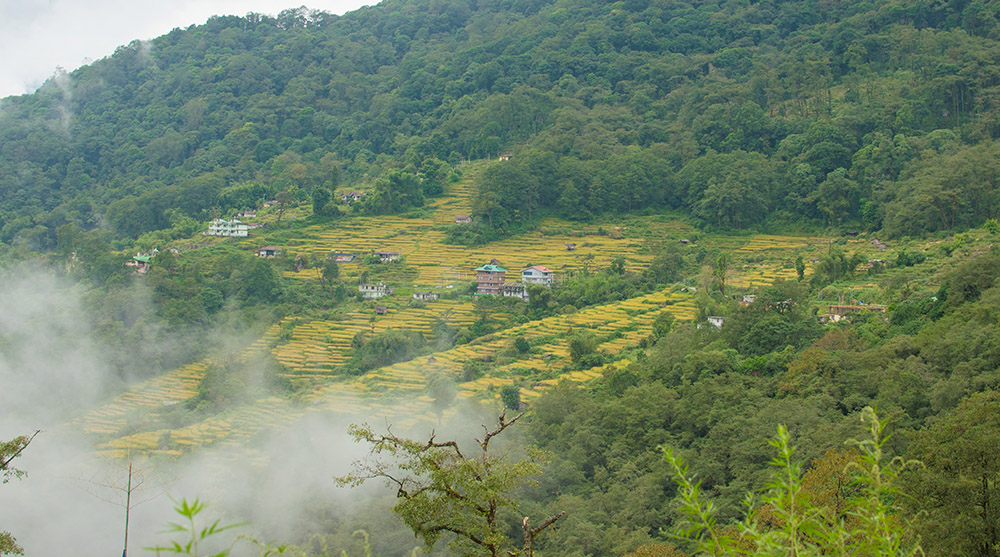 Shifting cultivation has conventionally been regarded as an environmentally and economically inviable form of land use. Although a school of critics consider shifting cultivation to be detrimental for the environment as it disrupts the ecology of the region where it is practiced, numerous scientific and agro-ecological researchers have challenged this perception and have depicted that shifting cultivation is perhaps more sustainable than settled agriculture and monoculture. This traditional agricultural practice is not merely an alternative method of farming but a form of landscape management that has not only evolved over centuries of experimentation but is also inseparable from the culture and the way of life of those who continue to practise shifting cultivation.

The publication was developed through a multistage process. Each manuscript received comments from their respective reviewer, which helped the authors in improving their manuscripts in substance, quality, and relevance. Apart from that, a synthesis workshop was conducted in November 2021, where some of the authors were present in person whereas others joined through virtual meeting platform. The authors presented their case studies and received comments both from the designated reviewers and from the other workshop participants.

The basic ideas contained in the synthesis of the concluding chapter were developed from the presentations and discussions during the workshop, and the chapter was made available for review by authors before finalization. It is our hope that this publication will be useful in providing information and insights to practitioners, researchers, and policymakers on the role that traditional agricultural practice like shifting cultivation can play in moving towards a sustainable world.