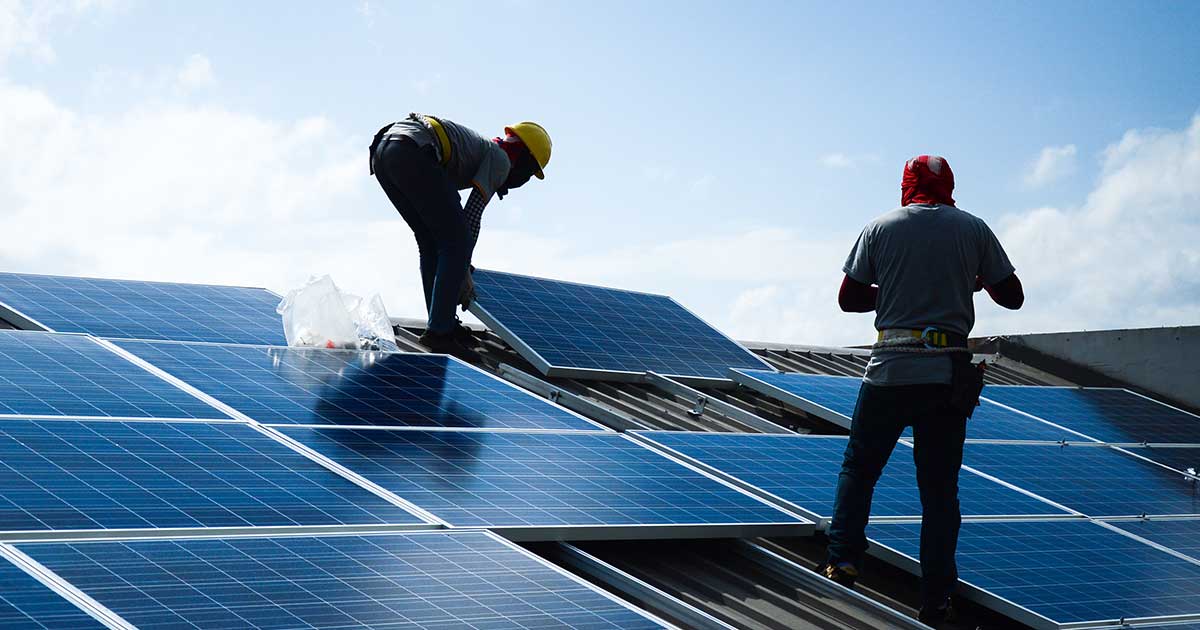 The power distribution system of the Andaman and Nicobar (A&N) Islands is a 'stand-alone system', with each island having its own system. The electricity department (ED) of A&N administration is responsible for managing the electricity supply in the islands. Currently, they are dependent on diesel-generated power, which is costly, generates pollution, and affects India's energy security. In view of this, the island administration, with the help of the Government of India, envisaged to widely employ renewable energy.

Under the project, TERI carried out load flow studies that looked at various scenarios where solar energy was used in combination with either Liquid Natural Gas (LNG) or diesel generators to meet the demand as per load growth projections of South Andaman in steady-state conditions.

A stabilised grid operation for the islands by developing a grid code that may include renewable energy generation and demand forecasting on daily basis, suggests the report 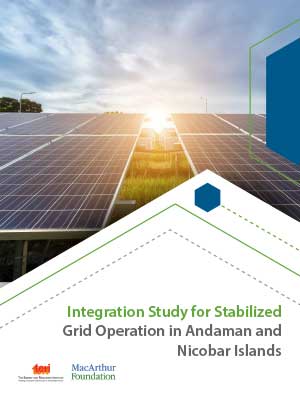 The challenges faced by the electricity department of the Andaman and Nicobar Islands have been reported in different categories, namely, technical, operational, and financial. As the power lines, energy generation and distribution in the islands is disconnected from mainland India, they are dependent on diesel-generated power, which is costly, generates pollution, and affects energy security.

A&N Islands fulfill 10% of their energy requirement through Renewable Energy sources, which comprise small hydro and solar power plants. A&N administration intends to achieve 25% of the energy generation through RE sources by the end of 2022.

In view of aiding the A&N administration with support from the Government of India to increase share of Renewable Energy in the power generation, integration and grid stability, the study presents the following inferences/recommendations:

Files
Report - Integration Study for Stabilised Grid Operation in Andaman and Nicobar Islands2.84 MB
Themes
Renewable Energy
Energy
Tags
Grid management
Renewable technologies
Solar rooftops
This block is broken or missing. You may be missing content or you might need to enable the original module.