People walking the streets with N95 masks on, odd-even scheme coming into action for vehicles, schools shutting down to avoid further trouble... we're talking about that time of the year when air pollution becomes a major topic of discussion. The problem exists throughout the year and the reasons are plenty. All that is required is some administrative measures and small steps by individuals to curtail air pollution.

Though there is no silver bullet which can provide an immediate solution, the situation is not as hopeless as it appears. With the right set of sustained measures, a turnaround in air quality can be achieved in a few years. 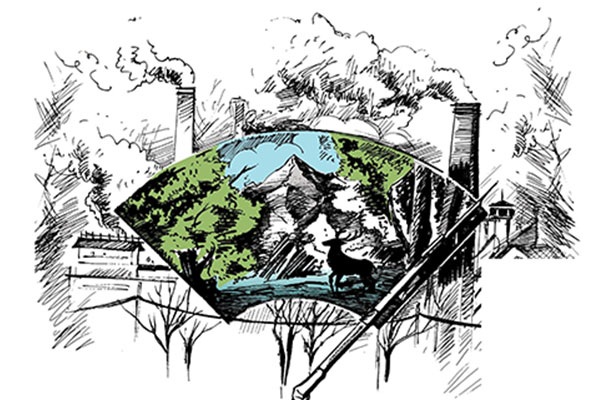 After harvesting the paddy crop, the farmers in North India burn the residue as it is the cheapest way of clearing the fields quickly so that they can do the sowing for the next crop. Ordering farmers not to burn their crops is easy but is unenforceable. Change in cropping patterns away from paddy, though desirable for sustainable water use and agriculture, is unlikely to happen in next few years even with the best of efforts. The Supreme Court of India got it right when it talked of paying farmers for the added cost of removing the crop waste from their fields instead of burning it. This is bound to work. The waste can be converted into briquettes that can be used in place of coal in thermal power plants to the extent of 10-20 per cent. If the government decides to purchase all the briquettes for the next four years at an attractive price, then market forces would deliver. Private investors would put up small village-level briquette making plants and would pay farmers an attractive price for the crop waste. The farmer would get some additional income. The thermal plants are using imported coal and would not incur any extra cost by substituting imported coal with briquettes.

A major relief towards this direction is going to be the availability of BS 6 standard fuel across the country from the next year onwards. This is the present European standard and air pollution from automobiles is not a real issue in Europe now. In the next few years, automobile companies would be selling vehicles made for this fuel. The benefit from cleaner fuel would, however, not be felt for many years as the old vehicles would continue to be used. Old commercial vehicles – trucks, buses, tempos, threewheelers and taxis – cause far more pollution than personal vehicles. An option could be to offer an attractive cash incentive for trading in an old commercial vehicle and physically scrapped that. This would expedite the process of fleet replacement. Initially, all commercial vehicles of BS 1, 2 and 3 may be taken up for scrapping. At this juncture, this would be the ideal stimulus for the auto industry, which is experiencing a severe downturn.

Under the Ujjwala program, all households are getting LPG cylinders and connections. The vision is to have piped gas supply to households in the cities and to use LPG cylinders for all rural households. If all cooking in the country uses clean cooking energy, gas or electricity, then approximately one-fourth of total air pollution would not be there. The transition can now be achieved in about three years. A subsidy to reduce the gas cylinder price for the poor would accelerate the transition. It can be done through internal cross-subsidy by the oil companies, or, by a subsidy from the government. The benefits from lower air pollution and the improved quality of life of women far outweigh the subsidy costs. 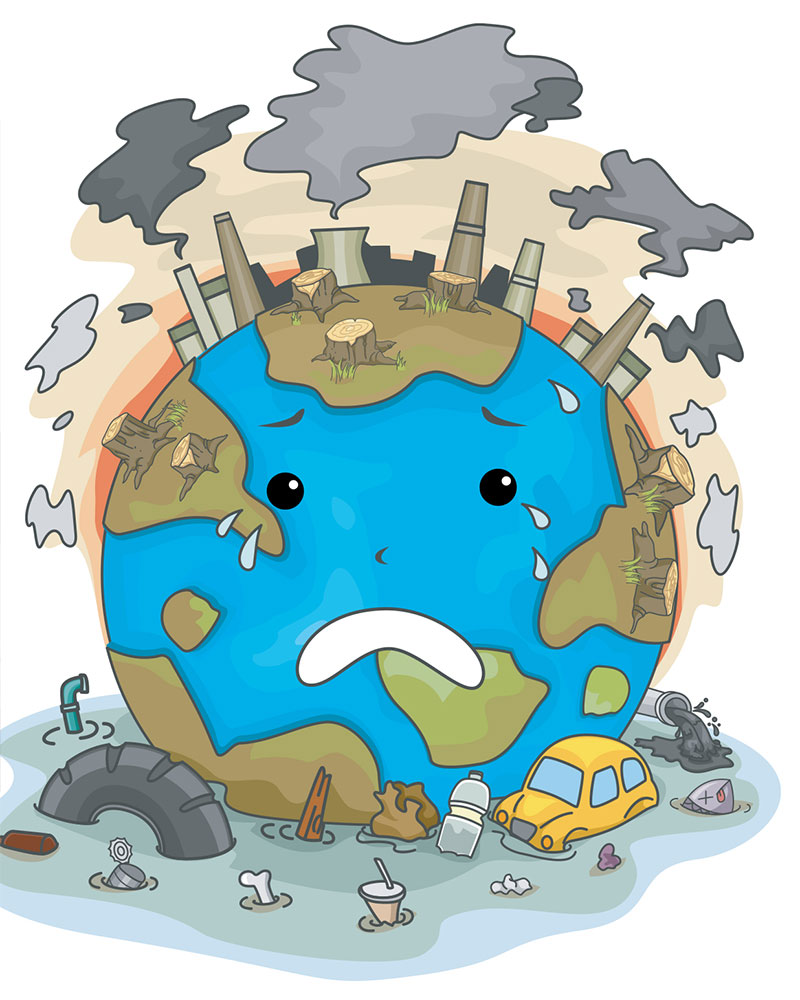 Once the gas grid covers all urban areas, it would be possible to provide gas for industrial and commercial uses without any restrictions to meet full demand. Such supply needs no subsidies. Then the use of polluting fuels can be banned, and the ban becomes easily enforceable as the alternative clean fuel of gas is readily available. The industrial activity also pollutes the air with the chemicals in the waste it generates. The consumption of industrial goods has the same impact. High numbers of PM2.5 in the air is worse in its effects on health and the chemicals in it are often correlated with a higher incidence of cancer. An audit and mapping of wastes in the industrial clusters in the country would be the starting point for dealing with this problem. It should be started and completed at the earliest. Thereafter, cost-effective waste management can be done to ensure that air pollution is reduced to the minimum, if not eliminated. Fortunately, the costs of waste management have been declining and are affordable. There is no option but to incur these costs for the health of all.

In the last few years, there is better scientific knowledge of the sources of air pollution. A network of monitoring stations is in place. There is also a far better understanding of what would work. The measures discussed above could take India on the trajectory of a rapid transformation towards getting clean air back.