How India can accelerate its energy transition

Given the trajectory on which we are moving forward, the time has come to start a discussion on making India net carbon neutral. 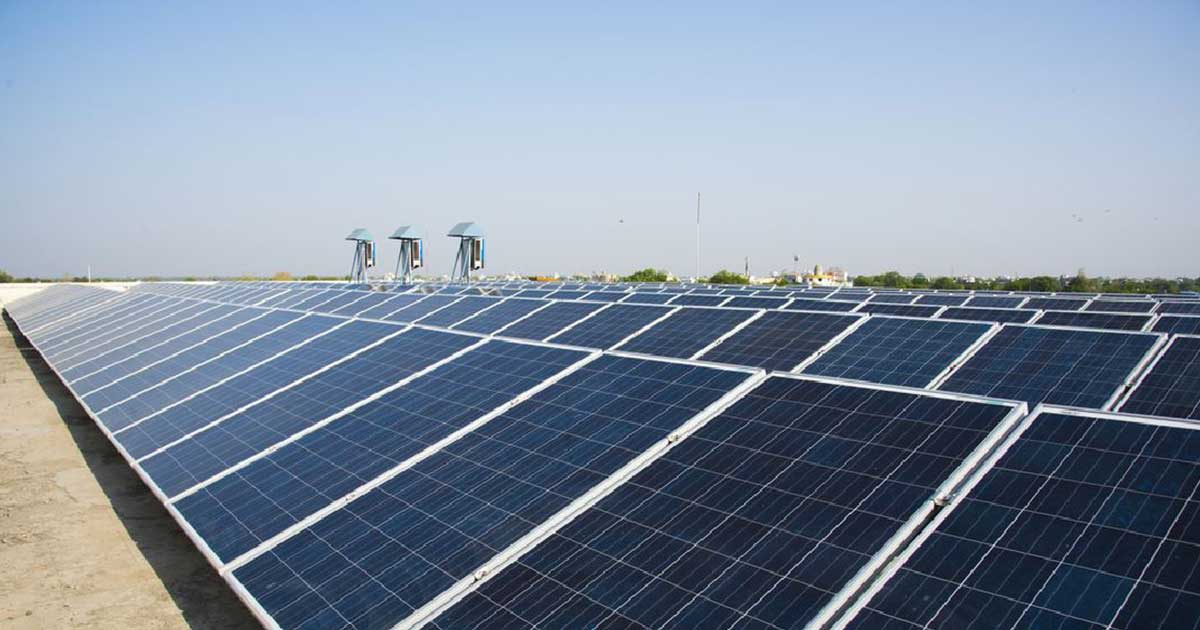 India joined the Paris Agreement on climate change and made the commitment of having 40% of total electricity generating capacity from renewables. Many experts then felt that this target would be far too challenging. India is now well on its way to achieving much more than its Paris commitments. The far more ambitious goal of having renewable capacity of 450,000 MW has been set whereas the total generating capacity in India is now around 375,000 MW.

What is noteworthy about India’s achievement so far has been that renewable energy capacities are being created through private investment and have not needed explicit subsidies from government. India has been able to develop a competitive industry structure through repeated tariff-based bids for the supply of solar power. As a result we have been able to take full advantage of the extraordinary global progress in reducing costs of producing solar panels and decline in their prices. The first bids for the supply of renewable power along with storage were invited this year and the results have been quite encouraging. The full transition away from fossil fuels would need storage for supply when the sun does not shine and the wind does not blow.

India can accelerate its energy transition by going in for a feed in tariff for supply of solar power in the Kw (below 1MW) range from rural India. At a price set by the Electricity Regulatory Commission, the Distribution Companies could offer to buy solar power on a first come basis up to the capacity to absorb in a village. Assuming 1 MW of solar power procurement from a village, there is a potential of having 600,000 MW of solar power from our 6 lakh villages. For DISCOMS, there would be a saving of about Rs 3 per unit, as their present cost of supply to rural areas is over Rs 7 per unit while they would be buying solar power at around Rs 4 per unit. The Distribution Companies would be able to give farmers electricity for irrigation in the day. The farmers would welcome this. It would be easier to provide reliable quality power supply round the clock. Farmers whose properties are used for solar power generation would get higher incomes. This has been envisaged in the Finance Minister’s Budget speech this year.

Going forward, the key challenge is to ensure that the Distribution Companies continue paying fully and on time for the renewable power that they are buying. The scale of private investment and its financing would need to increase manifold. Confidence about timely payment is critical and needs to be maintained to sustain the transition with private investment. It is imperative that the financial health of the Distribution Companies is nurtured back to good health at the earliest. This is state specific. This can be done with some hand holding by the central government. A mix of better governance, private sector participation and tariff increases would work.

Given the trajectory on which we are moving forward, the time has come to start a discussion on making India net carbon neutral. Can we be among the first few countries to do so? Should achieving net carbon neutrality by 2047, the centenary year of our independence be worth examining? What would it entail by way of technology development and deployment? What regulatory and policy measures could be used? Assuming that significant budgetary resources are not likely to be available in the foreseeable future, what could be considered for the next 10 to 15 years?

Given that there is surplus power generating capacity and demand is not picking up, we could consider a moratorium on the commencement of new thermal power projects. We can revisit the decision when economic recovery and demand growth gains momentum. We should go in for a series of tariff based bids for storage so that we benefit fully from global technological developments and cost reduction. The day may not be far off when storage costs would come down and be comparable to fossil fuel based generation costs. We could get the electricity Distribution Companies to put up the charging infrastructure for electric vehicles so that they can compete in the market with a level playing field. Being cheaper to run they would gain market share rapidly. We should do pilot projects to prepare ourselves to move towards a carbon free hydrogen economy and be ready to scale up quickly when costs come down and become affordable.

The article was originally published in ETEnergyworld.com.

Theme
Energy
Renewable Energy
Tags
Energy access
Energy transitions
Renewable energy
This block is broken or missing. You may be missing content or you might need to enable the original module.