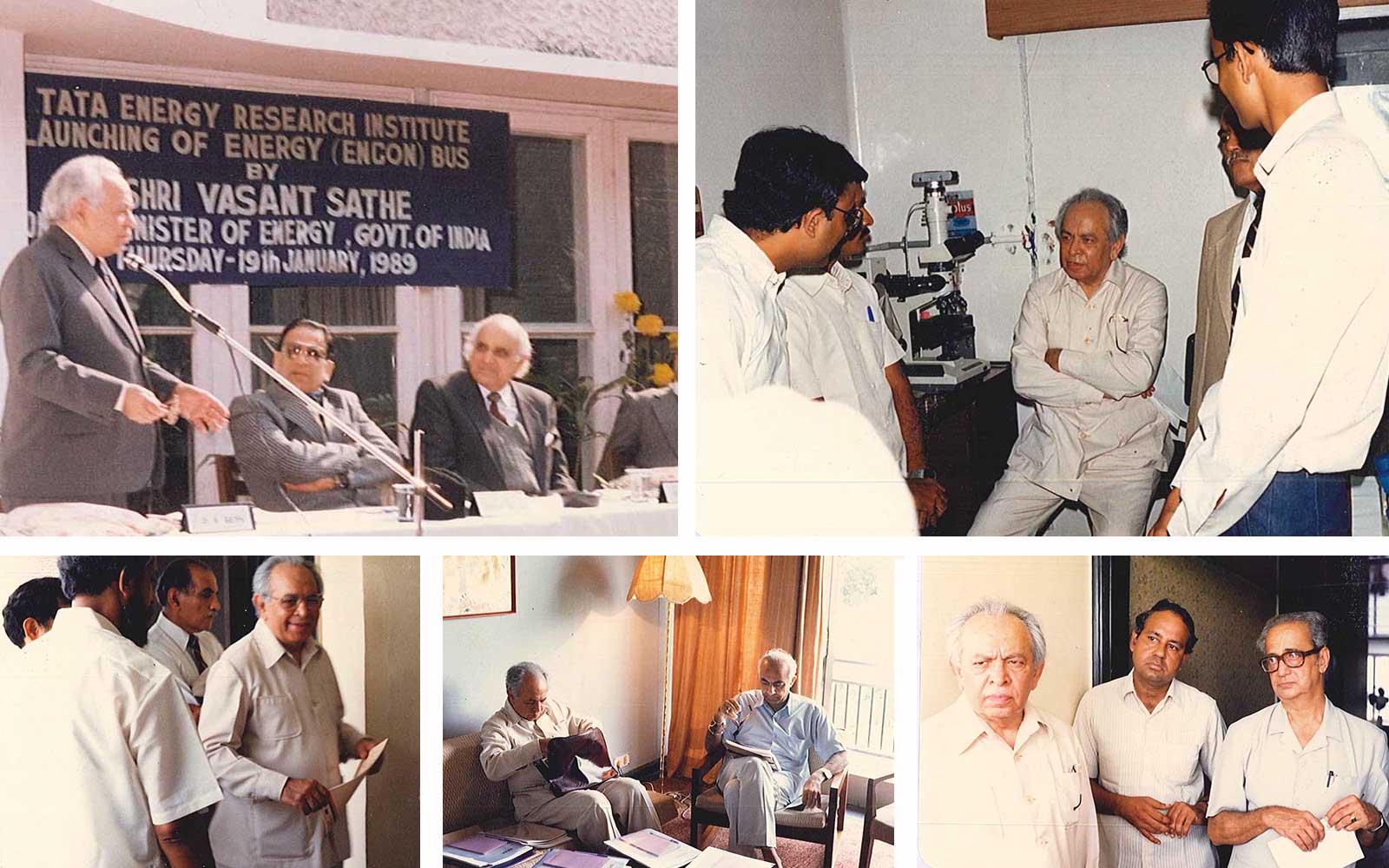 Mr Darbari S Seth was a unique individual whose vision and drive earned him the title of 'the man with the Midas touch'. He was the builder of Tata Chemicals Limited. The Tata Chemicals plant is located in Mithapur, Gujarat - an extremely resource-poor region of the country. It was the genius of Mr Seth that conceptualized the process layout and design of this facility, using large quantities of sea water to produce chemicals that are of great value for several industrial activities in the country. Tata Chemicals also produces and supplies common salt, which is iodized by the company at no cost to the consumer and has become a widely respected household name. Mr Seth's gift benefited not only Tata Chemicals but also a number of different companies under the Tata Group.

As and when these companies were brought under his charge at various stages, he turned them around to generate record profits and reach peak levels of performance. At some stage, he was the Chairman of 14 companies including outstanding performers such as Tata Chemicals of course, Tata Tea, Consolidated Coffee, Excel Industries, and Rallis India Limited, among others.

Mr Seth's vision and gift extended far beyond the corporate sector. He pioneered and launched several initiatives of social relevance and national importance. He was the one who believed in and practised the efficient use of energy and the promotion of renewable sources for the production and supply of energy.

It was in this spirit that Mr Seth decided to establish TERI - the Tata Energy Research Institute - in 1974. Ever ready for utilizing a share of the profits of companies that he led for larger social purposes, Mr Seth provided a decent sum from two companies he chaired for establishing TERI's corpus. He was eager to see the development of the Institute such that it would make a difference to the way people think about energy and help create a structure that would minimize pollution and harmful environmental impacts. His style of working as the Chairman of TERI was to provide encouragement, inspiration, and moral support to the Director and staff of the Institute without ever interfering with the operational decision-making.

He went on to regard TERI as the jewel of his crown, and remained the Chairman of the Institute till his last day. Every little achievement of TERI bestowed Mr Seth with enormous joy and pride. The fact that the Institute had rapidly grown to a size and geographical spread which was even beyond his expectations was a great source of satisfaction for him. He was extremely contented that TERI was able to generate resources and revenues to continuously expand and maintain its activities in a viable and financially autonomous manner. He always laid emphasis on the enormous value of financial autonomy, which he rightly believed was a pre-requisite to intellectual autonomy.

Over the last 4 decades of its journey, TERI has emerged as one of the world's pre-eminent think tanks and research institutions in the field of energy, climate change and sustainability. As the challenges on our journey keep mounting, we shall continue to faithfully cherish and uphold the values of our founder, Mr Darbari Seth.