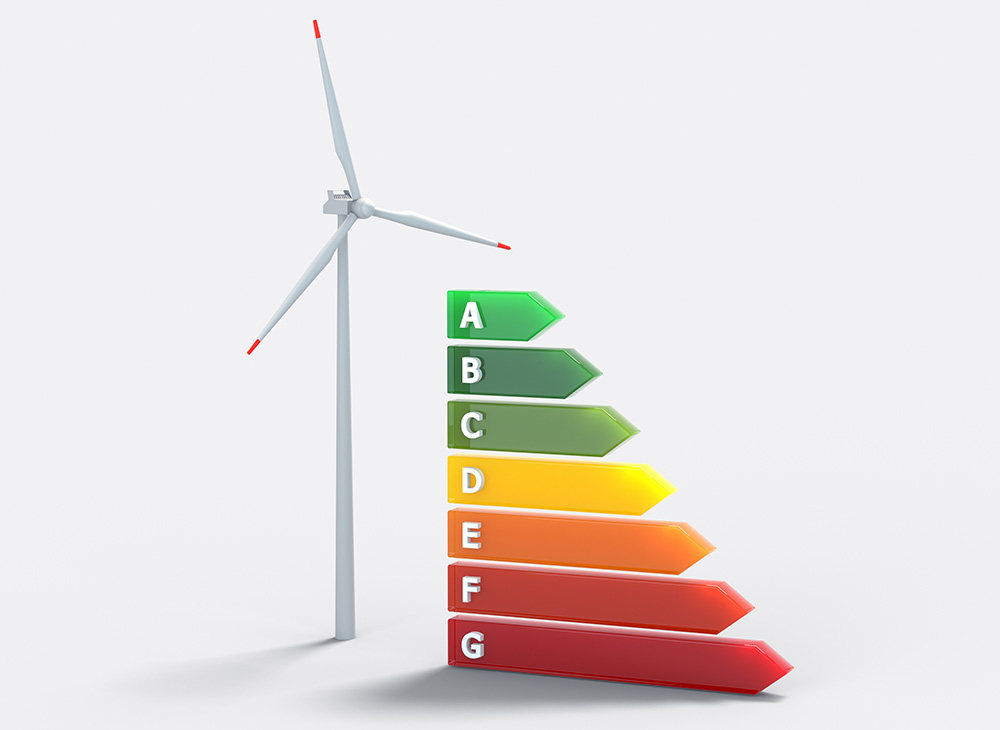 India was ranked at the bottom of a list of 180 countries in terms of a global Environmental Performance Index (EPI) prepared by two US-based universities -- Yale and Columbia, recently. This understandably caused some furore. Only six months ago, India had been ranked 10th amongst 60 countries (including EU), for the third year in a row in the global Climate Change Performance Index (CCPI) 2022 prepared by Germanwatch, a reputed German environmental organisation. Amongst the G20 countries, India’s performance in achieving its climate policy goals till last year had been rated as amongst the best by another global thinktank, the Climate Transparency Foundation. It is no wonder therefore that questions are being raised about the method and motive of a global environmental performance index which seeks to compare nations in an adverse light.

Part of the problem with an index of this nature is that the global rankings have become a means to name and shame a country, rather than present a dispassionate picture. Some countries are disparaged as ‘laggards’ while others are praised as ‘leaders’. An example is the ranking of India on climate actions given by the Climate Action Tracker, a well-known US organization. Till 2020, it rated India’s actions as highly laudable and ‘2 degree compatible’ but changed its ratings for India in 2021 to ‘highly insufficient’ just before the Glasgow climate conference. Similarly, the EPI 2022 ranks India 165th amongst 180 countries on climate policy score despite the fact that India’s policy goals at Glasgow got enhanced, not lowered. It explains the strong reaction the disclosure of the EPI invited from the Government of India. The government dismissed the index saying it is based on unfounded assumptions and that it fails to capture the positive actions of the government on many fronts.

Interestingly, the EPI of Yale discloses that India’s rank on several sustainability parameters like use of pesticides in agriculture (47), fish stock conservation (20), species protection (80), tree cover loss (75) and recycling of waste (79) is fairly high. It also makes India’s overall status at 180th quite puzzling. The answer lies in the way the parameres comprising the index are chosen and weight is assigned to the indicators. The major parameters of EPI are ‘ecosystem vitality’, ‘climate change’, and ‘environmental health’ but the choice of parameters and their weights is arbitrary and reflects a bias in favour of perceived global priorities instead of national concerns. Many of the efficiency indicators like emissions intensity of the GDP and share of renewable energy which could have placed India in a positive light are excluded.

In addition, the parameters keep changing year to year. For instance, the climate change parameter that had a weight of only 18% in 2020 assumed a weight of 38% in 2022. Ecosystem vitality and environmental health which had respective weights of 60 and 40 in 2020 were sized down to 42 and 20 respectively in 2022 in order to make way for the expanded category of climate change. This makes inter-country comparisons over the years implausible and can even produce comic results. Just look at the peer country comparisons made by EPI on the basis of similar characteristics of countries where India is ranked lower in performance in comparison with Afghanistan (rule of law) and Uganda (control of corruption).

How does one then resolve the issue of measuring performance of countries against globally accepted environmental challenges and goals? India is obviously beset with several environmental issues and the problems of pollution and degradation of the environment need urgent attention of policymakers. There is certainly a need for transparent and rational criteria for defining sustainability and measuring progress. Are there any internationally accepted solutions that can help developing countries recognize the problems and at the same time guide or incentivize their actions?

The most critical issue involves capturing data that does justice to sustainability on all counts - environmental, social and economic. An internationally supervised process under the United Nations already exists for measuring the progress of countries against the Sustainable Development Goals (SDGs). Some attempts have been made recently by a few public-private institutions to look at the comprehensive definition of sustainability and avoid the common pitfalls of environmental indexing. The Green Growth Index developed by the Global Green Growth Institute falls in this category; it broadens the scope of parameters by taking into account not just environmental but also social and economic factors that determine the sustainability of actions. The index includes efficient and sustainable use of resources, protection of natural capital, economic opportunities, and social inclusion. On this broadened sustainability index covering 119 countries, India has a score of 47 against a maximum of 100.

Economists have tried their hand in the past at the use of green accounting methods to estimate the environmental impact of economic growth on the GDP of a country. No economic value is currently assigned to the environmental impact of the consumption of natural resources during the course of growth. Responsible consumption and production is one of the SDGs and the countries which indulge in profligate consumption beyond sustainable levels should be ranked lower as part of such accounting. Unfortunately, there is no international consensus on the way forward because of differences in politics and national priorities. It is time that we develop a domestic framework for green accounting of GDP and use it to make an assessment of our environmental performance even as we wait for the international consensus to emerge.

RR Rashmi is a former climate change negotiator and currently, Distinguished Fellow at The Energy and Resources Institute (TERI).

Themes
Environment
Tags
Environmental standards
This block is broken or missing. You may be missing content or you might need to enable the original module.