Global warming is causing a rapid rise in temperature in certain high-altitude zones, which include the Indian Himalayan region (IHR). Glacier melting in Himalayas will affect freshwater flows and have an adverse impact on biodiversity as well as human settlements and their livelihoods. 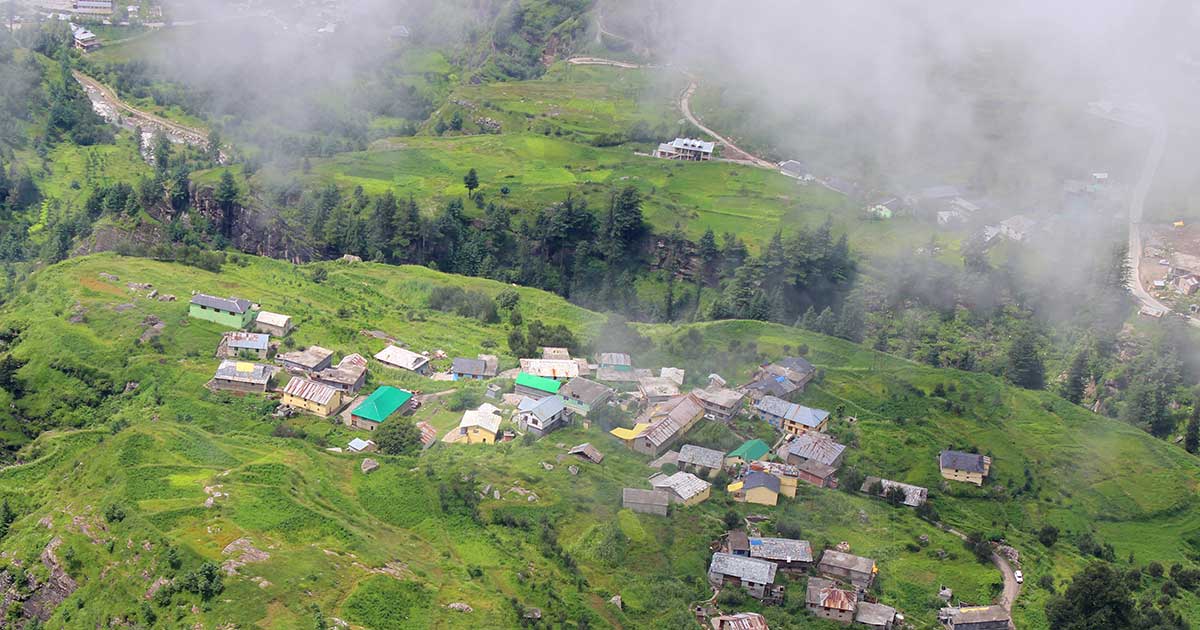 The present study of sustainable space heating solutions in the IHR has been carried out keeping in mind that these solutions will provide the required thermal comfort in built environment, meet the demand for space heating, while reducing CO2 emissions, in sync with India’s climate action plan. 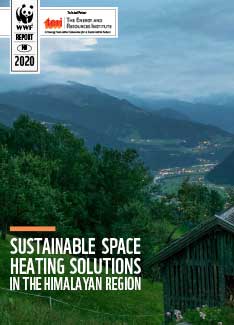 Some of the key recommendations for the different stakeholders are as follows: