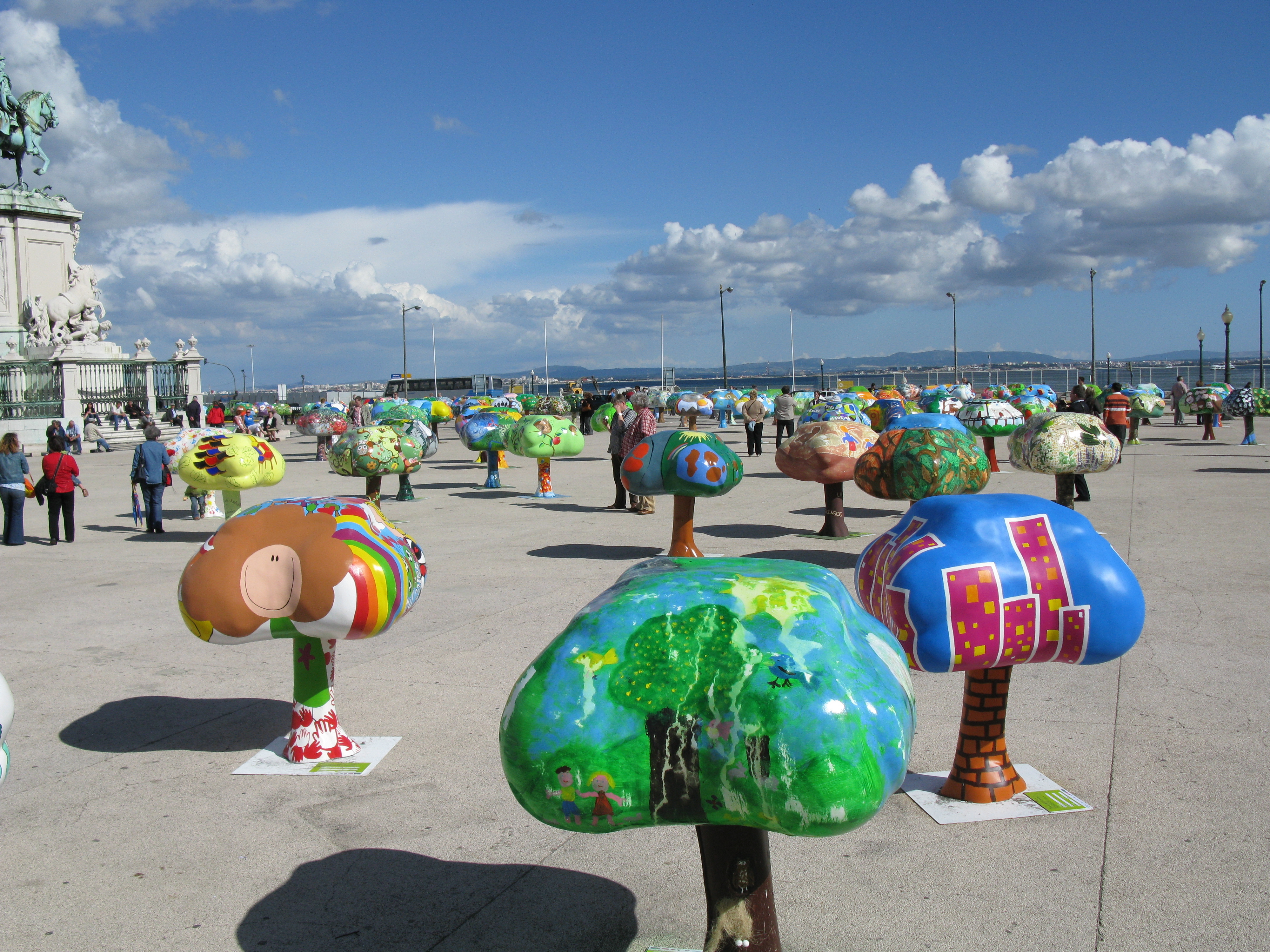 In the midst of increasing appeals for bold climate action across the globe by students and civil society, and a resounding call from the scientific community to urgently address the devastating impacts of climate change, the 2019 Bonn Climate Change Conference marked an intermediate stage in the build up to implementation of the Paris Agreement. After having stitched up the rules and modalities last year, the parties were faced with the difficult task of setting the stage for closing gaps and taking advanced decisions at COP25.

The 50th Subsidiary Body meeting was held from 17th to 27th June at Bonn, Germany. Both the SBI and SBSTA had their agendas ready to advance work on several issues so as to finalise the implementation process of the Paris Agreement under the United Nations Framework Convention on Climate Change. But while the Bonn agenda was officially highly technical, this quiet intersessional was also the last opportunity to shape the political landing grounds ahead of the UNSG Climate summit in September, and COP25 in December, for increasing global climate ambition so as to keep the 1.5°C goal in reach.

On the technical side of things, Article 6 (market and non-market mechanisms) was one of the outstanding issues from COP24 that delegates tried to untangle in Bonn. There are high hopes attached to this agenda item which is particularly useful for engaging in ambition discussions. Although substantial talks were carried out under this workstream, it could only deliver procedural conclusions. Discussions were stalled early on due to deep differences over how to approach issues relating to environmental integrity, role of the supervisory body of the mechanism on registration and approval, as well as on the scope and nature of transitional arrangements. This resulted in prolonged process discussions. Parties could not arrive at an agreed textual basis for a final decision, and work will continue at COP25.

With the review of the Warsaw International Mechanism (WIM) coming up at COP25, parties discussed the Terms of Reference for this process in Bonn. The hope was for the lead countries of the UNSG’s workstream on Resilience (UK and Egypt) to use these discussions to see how UNSG and UNFCCC processes could complement each other in supporting vulnerable countries. Groups for these countries such as AOSIS and LDCs were most vocal about the importance of addressing Loss and Damage, and supported a backward and forward review of the WIM with a view to improve the mechanism. Others, notably the US, opposed this by calling for a review that would replicate what had worked well in the past. In the end, parties agreed on conclusions with vague language because of different understandings of the scope and objectives.

The political space to discuss ambition was carved out of the discussions on the 2nd periodic review of the long-term goal of the UNFCCC, and on the IPCC 1.5°C Report informing policy-making. On the former, countries remained divided on the scope of such a review: either to reassess the adequacy of temperature interpretations of the long-term goal in light of the IPCC 1.5°C Report; or review the progress towards achieving it in the period until 2020, without overlapping with the Global Stocktake. On the latter, discussions were actively disrupted by an opportunistic alliance of a few countries that has felt it necessary to question the Report right from its inception in Incheon. However, a majority of countries acknowledged that the IPCC 1.5°C Report is already being used to inform national decisions on climate action. Some explicitly said that, while uncertainties in climate science still exist, what we already know is largely enough to form the basis for future actions, and there certainly is no excuse to delay climate action.

Climate finance as always was in the political spotlight in Bonn, with a focus on the 100 billion and the GCF replenishment. While it was hoped that major developed economies would come prepared to discuss their contributions to a successful replenishment process with the finance workstreams, it appeared that replenishment was held as a bargaining chip for reforms in the GCF decision-making process, fuelling frustration of the recipient countries for whom replenishment is fundamental to their ambition-raising decisions.

The Bonn climate conference has given a sense that parties are now faced with the challenge of shifting discussions from negotiations to informing implementation and concrete climate action. There is a definite need for a progressive alliance of countries to come together to push for processes that will support ambition and implementation discussions up to 2020 and beyond. This can be leveraged through a series of upcoming climate moments. The outcomes of UN Secretary General’s Climate Action Summit in September will influence both the pre-COP and COP later this year. However, while mobilization is happening, there is no clarity on a way forward to link those processes. Strategies must be aligned and efforts channeled to ensure that the pressure put on Heads of governments at the UNSG Summit translates into the delivery of the 2020 ambition cycle.

The significance of the persisting ambition gap looming large in Bonn generates expectations from the larger developed and developing economies – particularly those in a position to utilise emerging potential for growth such as India and China – to show willingness for increased ambition in 2020. Intermediate assessments of progress show that India may (over) achieve its energy NDCs in the early part of the next decade; but that may not be a cause of comfort and easy win. Indeed, the sheer scale of the challenge and potential of action makes India critical to win the climate battle. It would be encouraging for the climate community to see movement from countries like India, China and finance-capable countries in Europe and in the West on the ambition front, even if minor, as this could potentially become the main lever for moving others. All are positioned to overachieve their NDCs, but one will have to go beyond that to generate a potential large-players chain reaction. The results of the recent Indian election put India in an eminently strong position to do this, with a Prime Minister and Minister of Environment favourable and aware of the intricacies that wove the Paris Agreement on which increasing global climate ambition is deeply dependent.

Themes
Climate
Tags
Climate agreements
Climate finance
Climate policy
This block is broken or missing. You may be missing content or you might need to enable the original module.